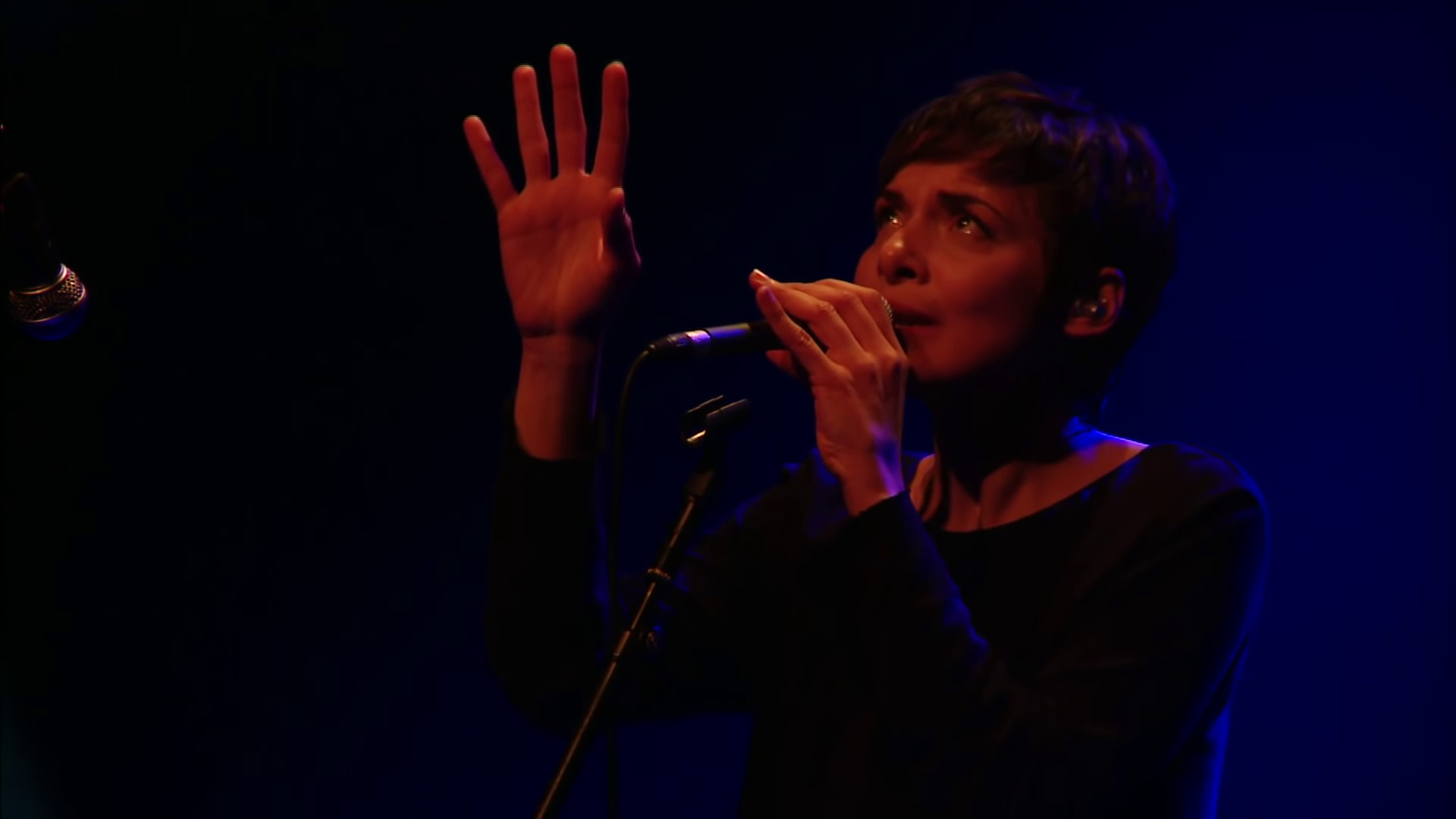 Melanie De Biasio released her second album, which has been described as a simple and sensual work. Rolling Stone gave it a 4-star review and JazzNews included in their Top 25 Best Albums Ever. Jamie Cullum recommended the album in his radio show and Radiohead's drummer Phil Selway chose it as his favourite album of 2014:

"No Deal had me hooked from the first listen. It sounded like Billie Holiday had walked into the sessions for Mark Hollis's solo record. […] there is true soul in this record."

De Biasio was born in Charleroi, to a Belgian mother and an Italian father. She learnt ballet from the age of three, and started playing the Western concert flute at eight. Being a fan of groups like Nirvana, Portishead, Pink Floyd and Jethro Tull, at the age of 15 she joined a rock band for a while.

After three years of singing studies at the Royal Conservatory of Brussels, she was awarded a first prize with a degree of highest distinction. In 2004 during a tour in Russia, De Biasio suffered from a serious pulmonary infection which caused a loss of singing ability for a full year. During this time she developed her characteristic whispering chant.

Soon after she graduated, Belgian jazz musician and saxophone professor at her Conservatory Steve Houben asked her to appear in concert with him, allowing her to play in numerous festivals and other large music events in Belgium. In 2006, De Biasio was nominated for a Django d'Or award, in the "Young Talent" category.

One year later, she released her first album, A Stomach Is Burning, on Igloo Records. It was favourably received by critics and it won the "Best Jazz Album" award at Les Octaves de la Musique.