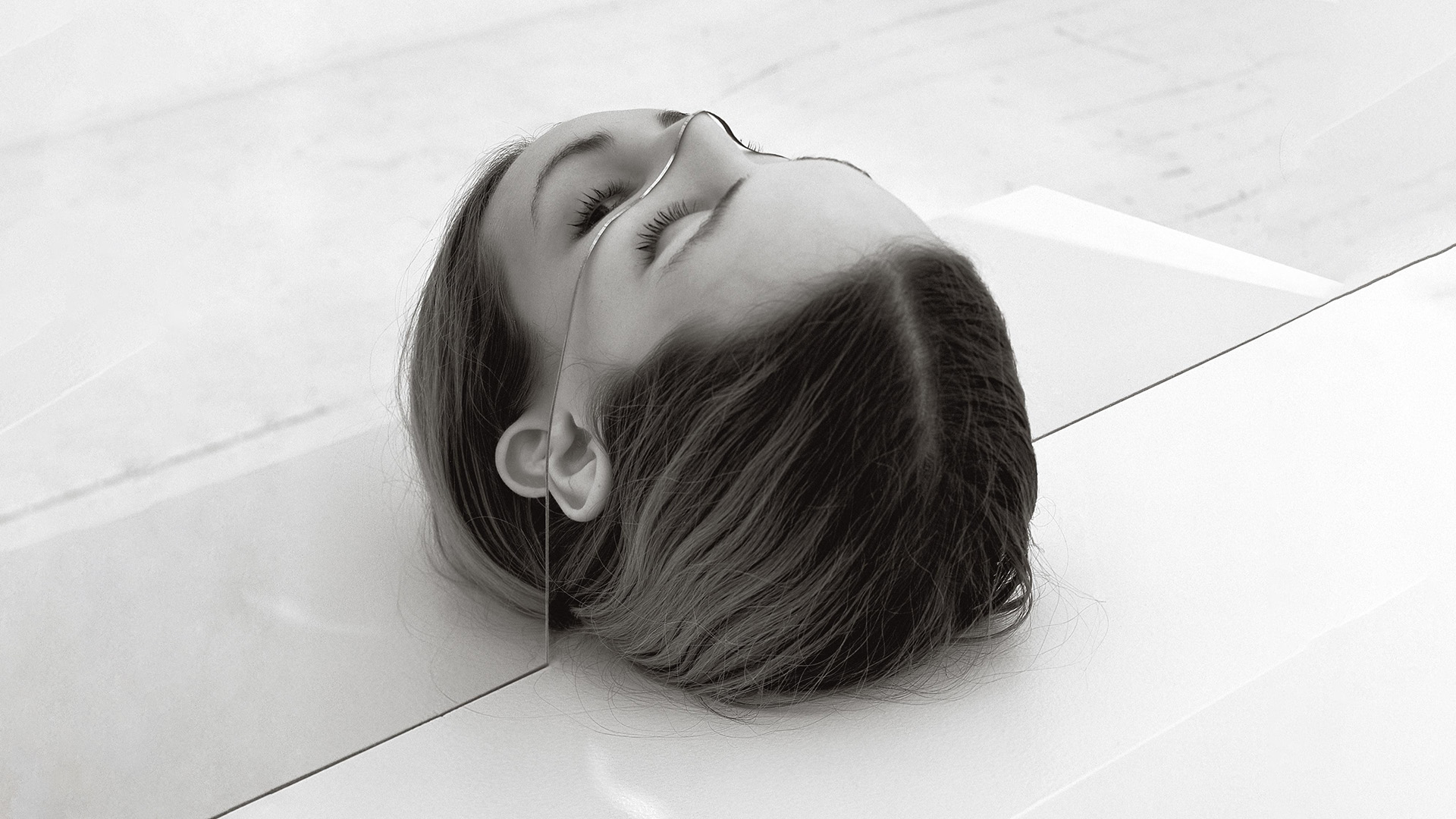 Rui Cardo Suggestions presenta grandi classici e perle nascoste, versioni ufficiali e live ricercati. Enjoy! 😉 The National – I Need My Girl Song “I Need My Girl” is a song written by Matt Berninger, Aaron Dessner, Bryce Dessner, Bryan Devendorf and Scott Devendorf of the American alternative rock band The National. The song was originally recorded by the band in 2013 for their sixth studio album, Trouble Will Find Me, where it appears as the tenth track. An “I Need My Girl” promotional single was released to […]