The Kooks - Around Town

The Kooks - Around Town

Ben Harper Diamonds On The Inside

Ben Harper Diamonds On The Inside

ABC - The Look Of Love

ABC - The Look Of Love

PhD - I Won&apos;t Let You Down

Blessid Union Of Souls - I Believe

Blessid Union Of Souls - I Believe

The Wannadies - You And Me Song

The Wannadies - You And Me Song

Haddaway - What Is Love

Haddaway - What Is Love

Van Morrison – Into The Mystic 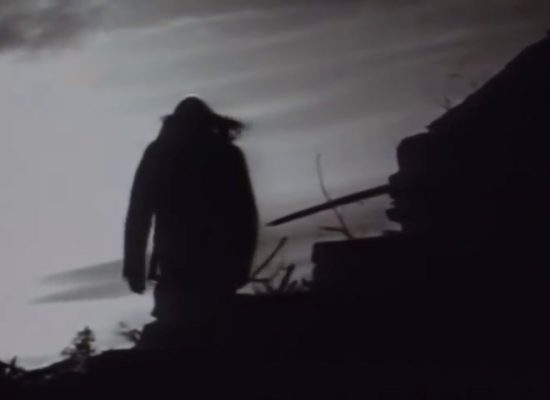 Rui Cardo Suggestions presenta grandi classici e perle nascoste, versioni ufficiali e live ricercati. Enjoy! 😉 Testament – Return To Serenity Album The Ritual is the fifth album by American thrash metal band Testament, released in 1992 via Atlantic/Megaforce Records. It was the last studio album to feature drummer Louie Clemente and guitarist Alex Skolnick, until the latter rejoined the band in 2005. Background The Ritual was recorded throughout 1991 and early 1992 at One on One Recording in Los Angeles under producer Tony Platt, with six to seven months spent writing, followed by […]