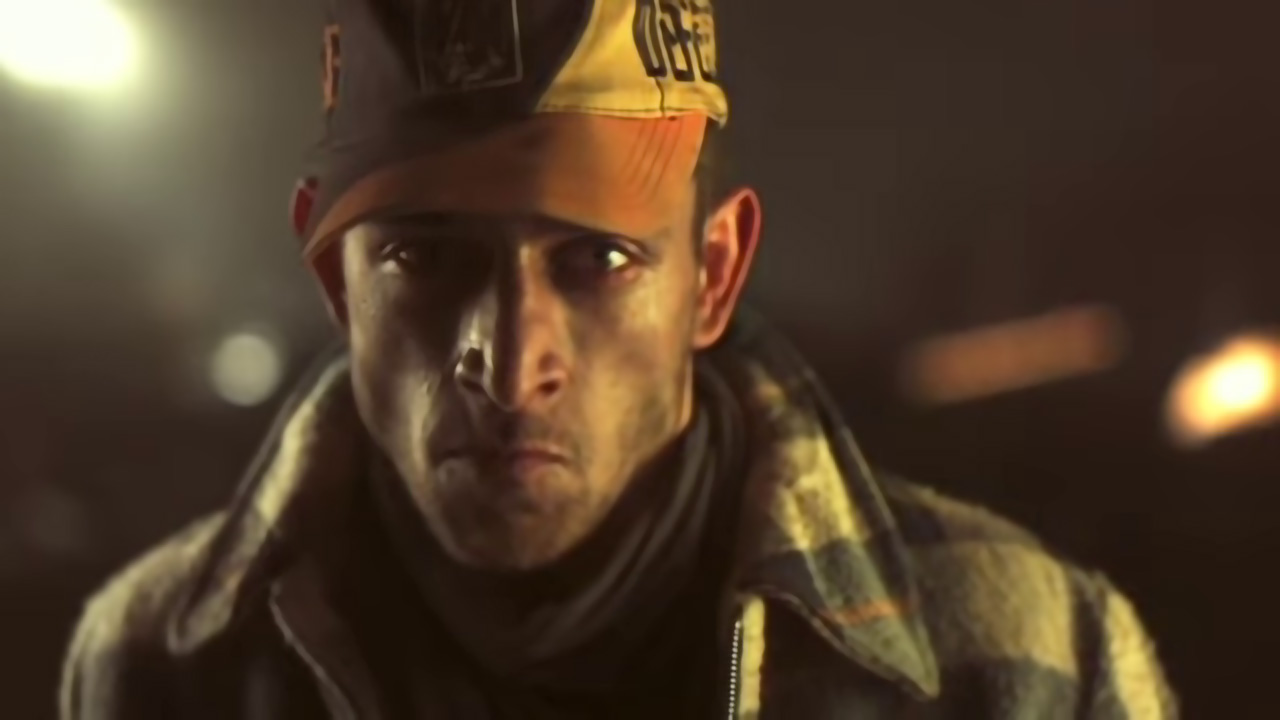 Rui Cardo Suggestions presenta grandi classici e perle nascoste, versioni ufficiali e live ricercati. Enjoy! 😉 Massive Attack – Live With Me Song “Live with Me” is a song by Massive Attack which was included in their 2006 compilation album, Collected, and was also released as a single. The song is notable for the critical acclaim it garnered due to its haunting lyrics, soulful vocals, and emotional string section. Vocals Vocals were supplied by the acclaimed soul singer Terry Callier, who was 60 at […]