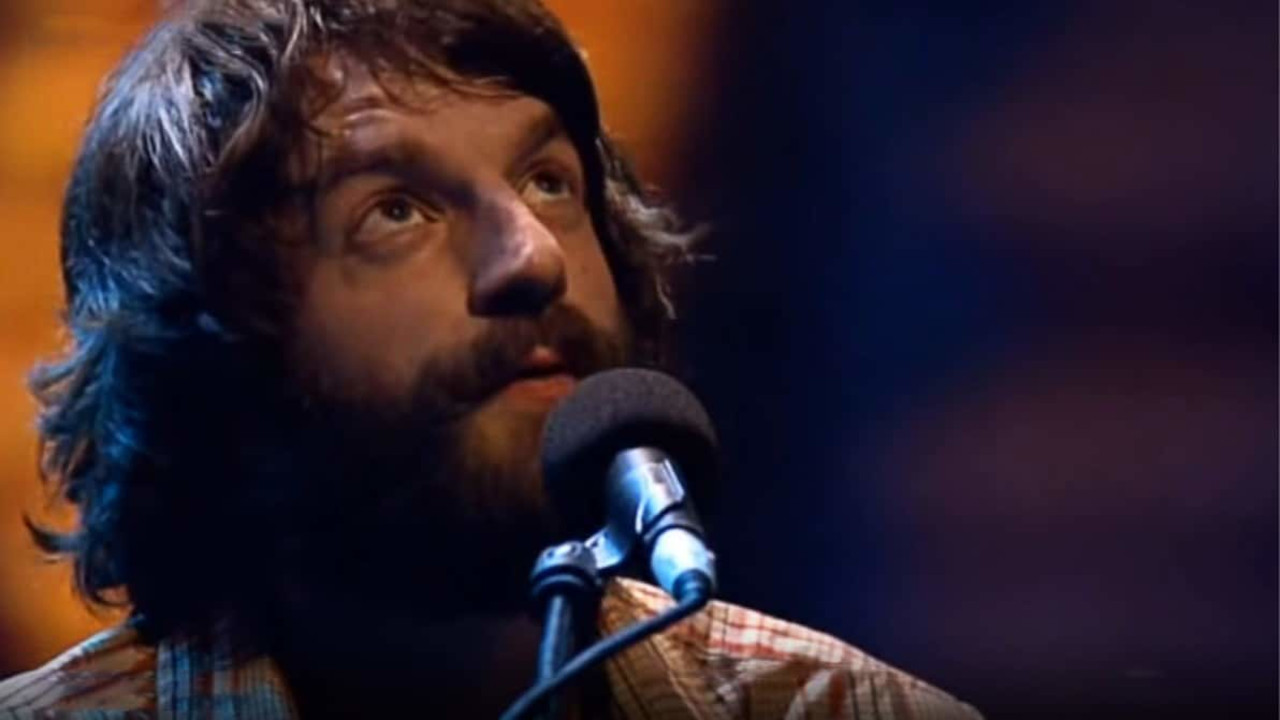 Rui Cardo Suggestions presenta grandi classici e perle nascoste, versioni ufficiali e live ricercati. Enjoy! 😉 Ray LaMontagne – Shelter Song The song “Shelter” was featured in the film Prime (2005). Album Trouble is the debut album by singer-songwriter Ray LaMontagne. It was released on September 14, 2004 in the United States, and on September 20, 2004 in the United Kingdom. Although the album was released in 2004, the song didn’t enter the top five of the UK charts until August 2006. The album was produced […]