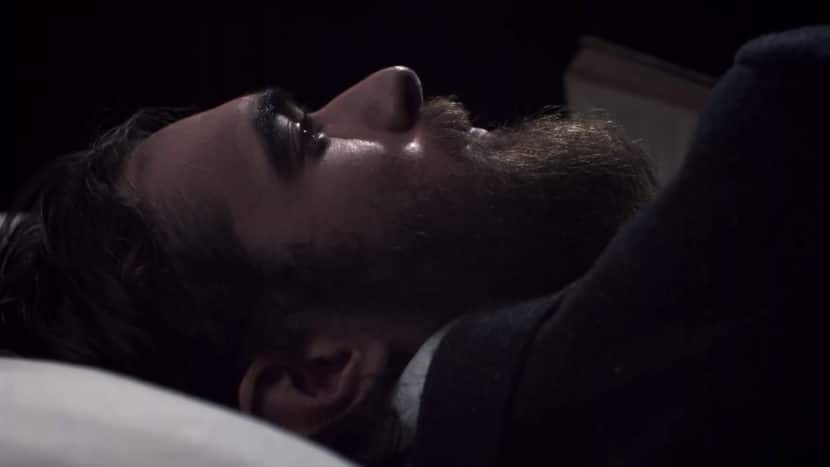 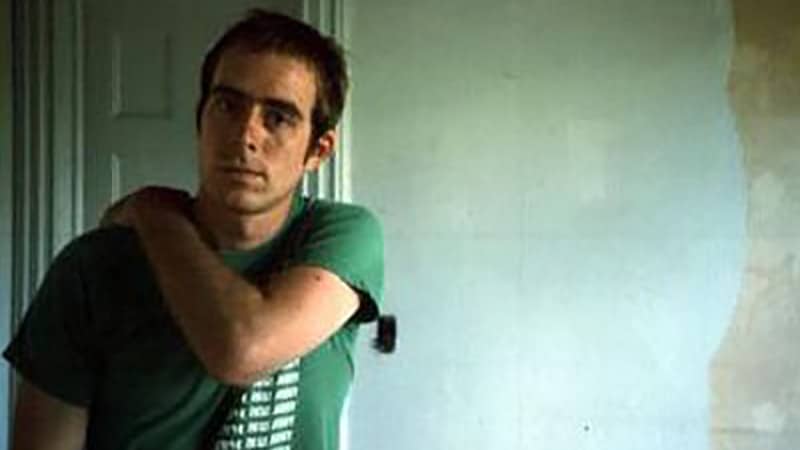 Cigarettes After Sex is an American ambient pop band from El Paso, Texas, formed in 2008 by Greg Gonzalez. The band’s debut EP, I., was released in 2012 with the singles “Affection” and “K.” following in 2015 and 2016, respectively. Cigarettes After Sex was formed in El Paso, Texas, in 2008. Gonzalez recorded the first EP, I., in a four-story stairway at his alma mater, University of Texas at El Paso, calling the experience “basically an accident; kind of an experiment”. “Nothing’s Gonna Hurt […] 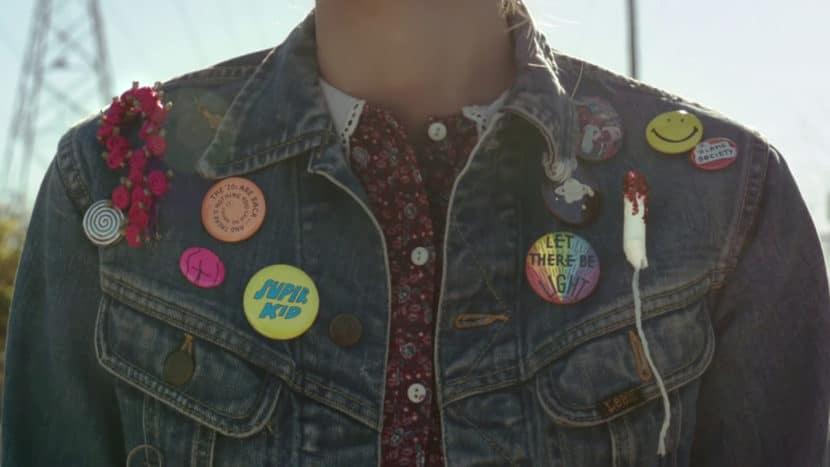