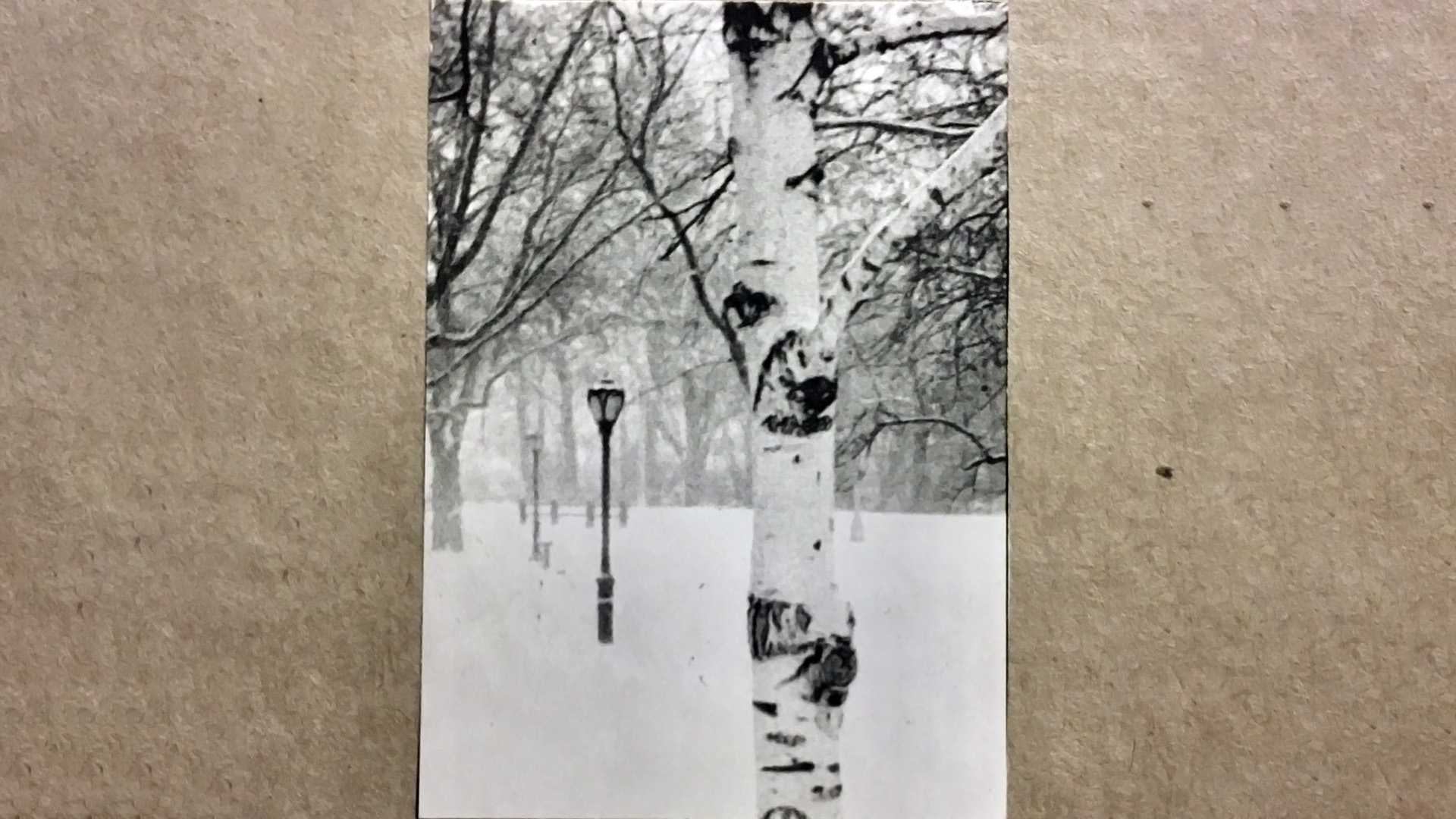 The White Birch is the second and final album by the New York City band Codeine. Released in April 1994, the album is considered by many to be the band's best album and a clear influence on Low, among other bands.

On their debut album Frigid Stars LP and the follow-on EP Barely Real, Codeine's sound was characterised by agonizingly slow tempos and a stripped-down aesthetic, their songs rarely venturing beyond the combination of a sharp, robust rhythm section underlying crisply ringing guitars.

The White Birch introduced more melodic elements and developed an aesthetic that shifted sharply between clean and heavily distorted guitars in a way that few bands such as Slint had previously explored. Along with Slint's 1991 album Spiderland, The White Birch would prove to be a huge influence on bands such as Mogwai and Shipping News.

Following an extensive US tour, the band split. Scharin returned to Rex, before working with HiM and June of 44. Immerwahr formed a new band, Raymond.

In a contemporary review, Select stated that "As Codeine transplant rock from the nightclub to the monastery, they're producing something as disconsolate yet numbingly beautiful as a gang of monks laying down some plainsong remixes of American Music Club's greatest hits. It's a strategy that has more to do with beats per millennium than minute, but this a trance music nonetheless."

Codeine was an American indie rock band formed in 1989 in New York City. They released two full-length albums—Frigid Stars LP in 1990 and The White Birch in 1994. The band broke up in 1994 shortly after the release of The White Birch, but reunited to play a handful of shows in 2012.

Due to the band's slow and depressing musical style, they are credited as a pioneering act of what is known as "slowcore" or "sadcore". 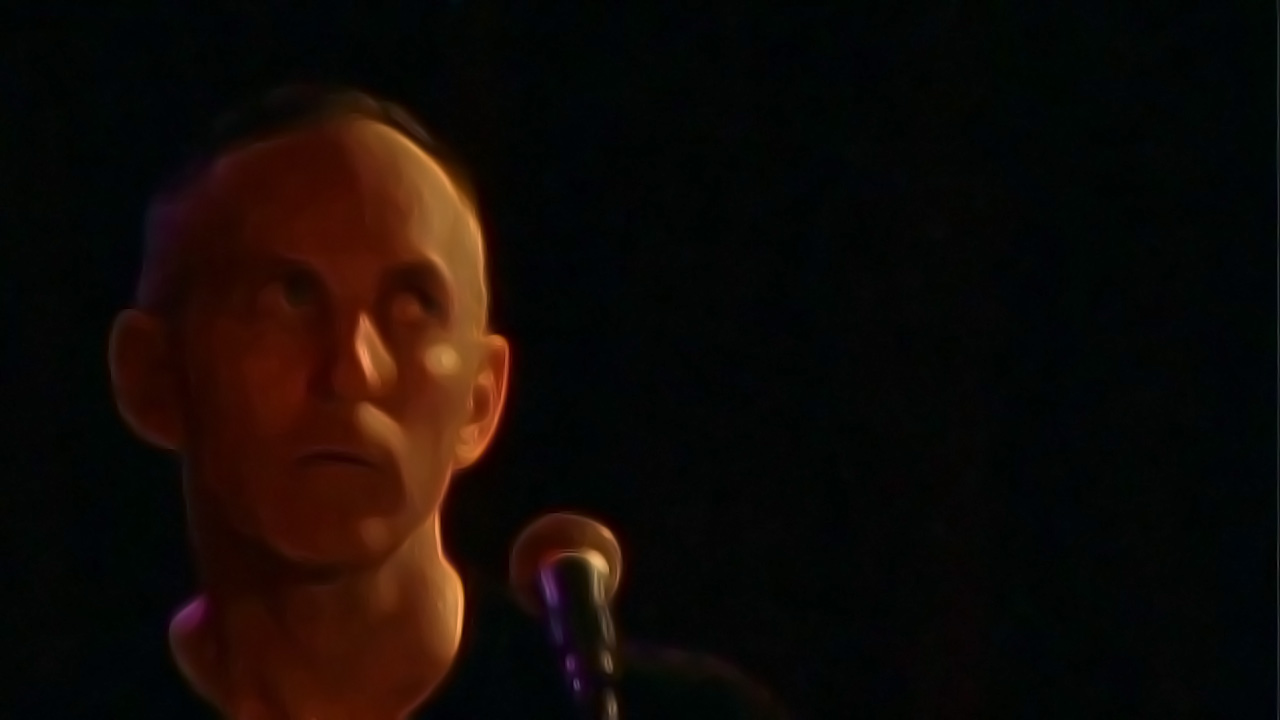 Manic Street Preachers – A Song For The Sadness

Limp Bizkit – Lean On Me

The Leisure Society – The Fine Art of Hanging On