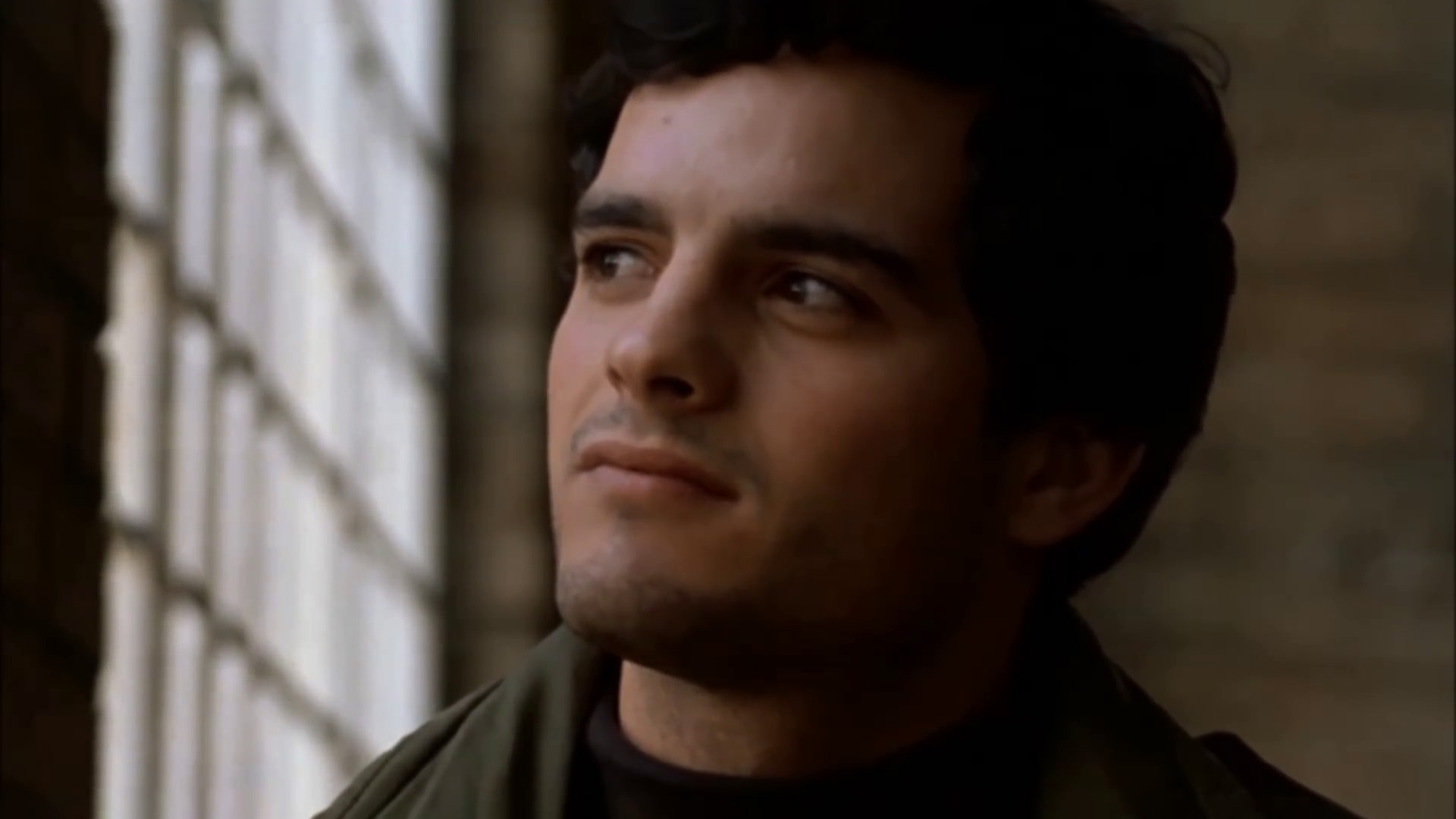 Bahamas - All I've Ever Known

Bahamas Is Afie is the third album from Canadian musician Bahamas, released August 19, 2014 on Brushfire Records.

The album won the Juno Award for Adult Alternative Album of the Year at the Juno Awards of 2015, and Afie Jurvanen won Songwriter of the Year for "All the Time", "Bitter Memories" and "Stronger Than That". CBC Radio One's arts and culture magazine show Q also named the album as the best album of 2014.

It was a longlisted nominee for the 2015 Polaris Music Prize.

Afie Jurvanen (born April 28, 1981), known by his stage name Bahamas, is a Canadian musician born in Toronto, and raised in Barrie, Ontario. He is of Finnish ancestry.

Jurvanen taught himself guitar. He worked with a variety of musicians that includes The Lumineers, City and Colour, Feist, Howie Beck, Jason Collett, Jack Johnson, The Weather Station, and Zeus.

Downtown Music Publishing represents Bahamas songs. Jurvanen recorded his debut album, Pink Strat, in a cabin in rural Ontario in 2008. He released the album under the name Bahamas in 2009 and was subsequently nominated for a 2010 Juno Award for Roots & Traditional Album of the Year – Solo.