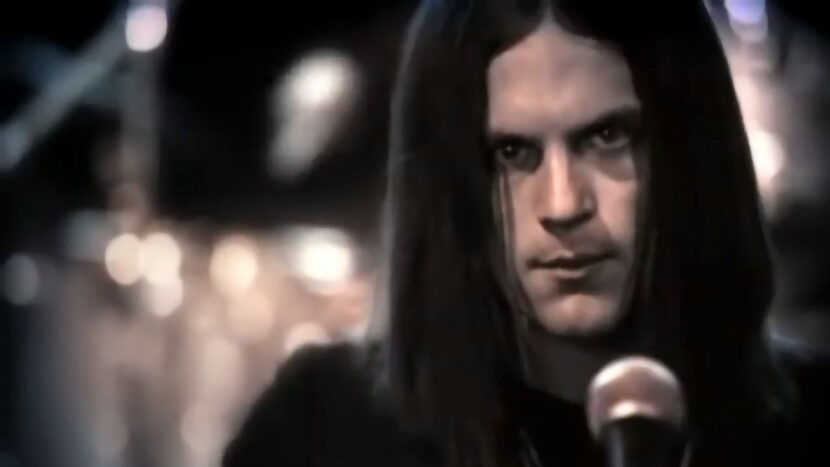 Rui Cardo Suggestions presenta grandi classici e perle nascoste, versioni ufficiali e live ricercati. Enjoy! 😉 Kings Of Leon – On Call Song “On Call” is a song by American rock band Kings of Leon, released as the third track from their 2007 album Because of the Times. The song was also released as the first single from that album on March 26, 2006, in the United Kingdom. Accompanied by the B-side, “My Third House”, the single peaked at number 18 on the UK Singles Chart and reached […] 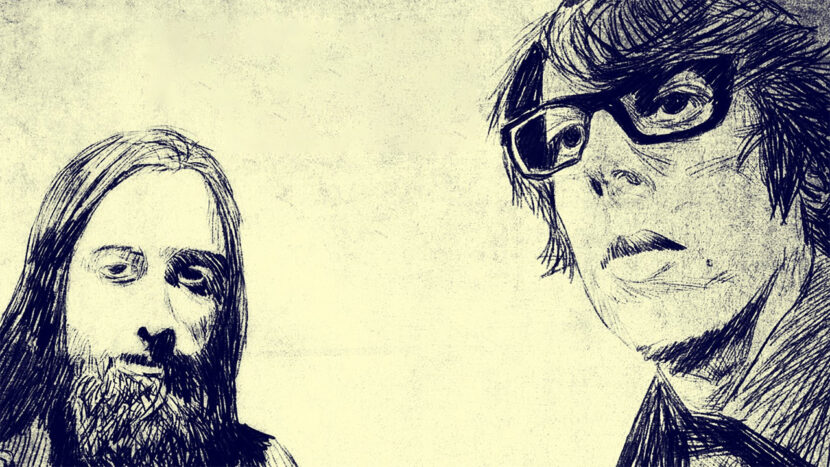 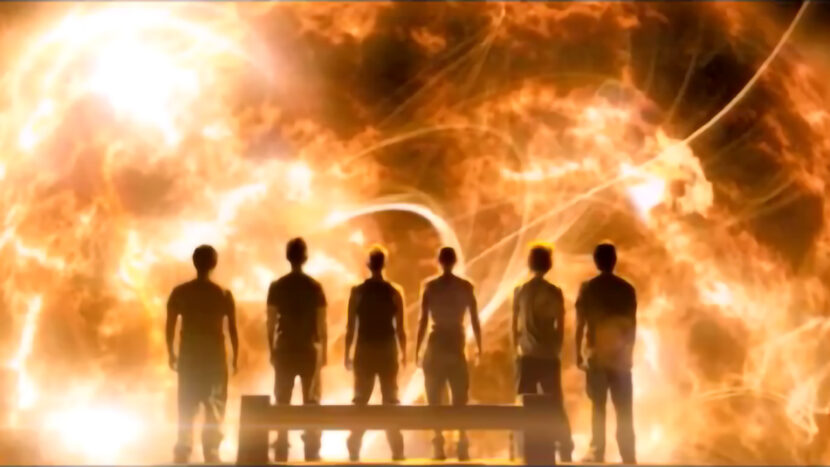 Rui Cardo Suggestions presenta grandi classici e perle nascoste, versioni ufficiali e live ricercati. Enjoy! 😉 Klaxons – Golden Skans Song “Golden Skans” is a song released by London band Klaxons on 22 January 2007, taken from their first album Myths of the Near Future, which was released on 29 January 2007. The song reached number 16 in the UK Singles Chart on download sales on 14 January (two weeks before the release of the CD) and climbed to number 14 the next week, eventually reaching […]

Rui Cardo Suggestions presenta grandi classici e perle nascoste, versioni ufficiali e live ricercati. Enjoy! 😉 Foo Fighters – Home Song “Home” a ballad featuring Grohl on the piano, was “the best song I’ve ever written”. The album’s title comes from a lyric on the album’s final song, “Home”. Grohl stated that as he struggled to think of a title given the musical variety of the album, even considering the title “The One With That Song On It”; regarding […]