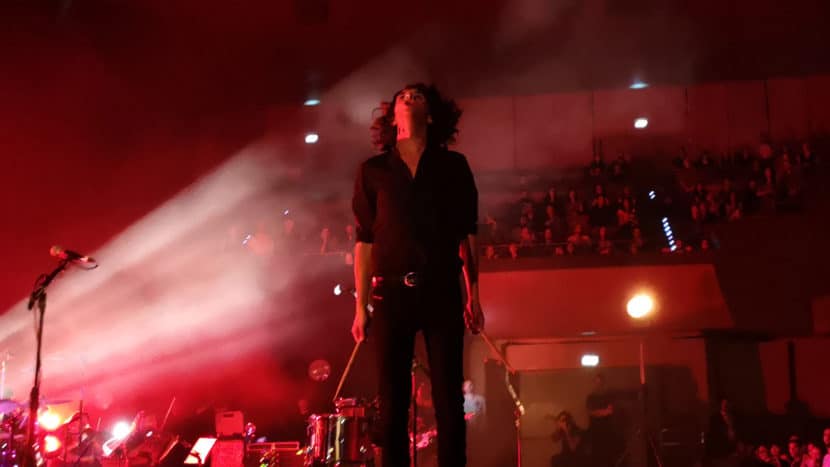 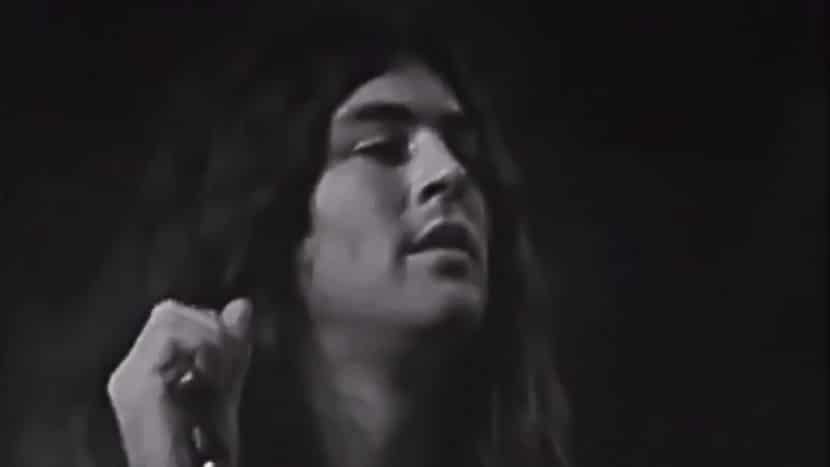 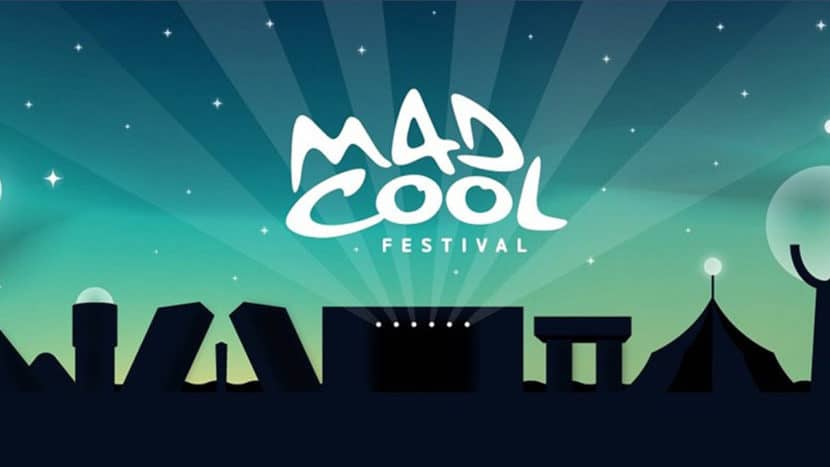 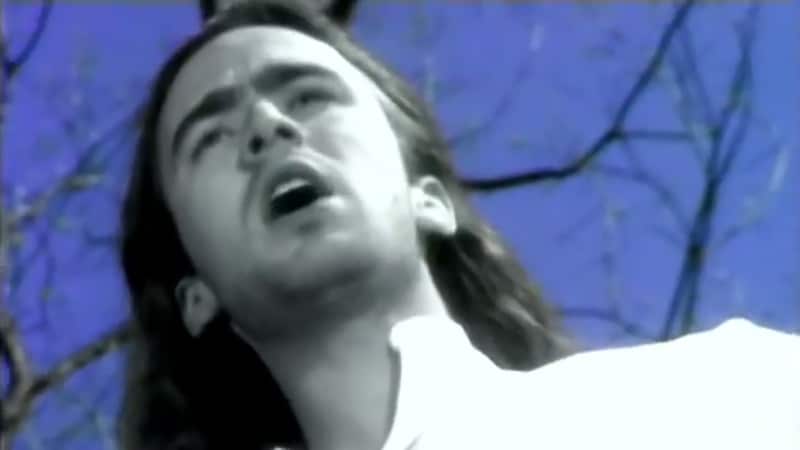 Song “Selling the Drama” is the first single from Live’s 1994 album, Throwing Copper. It reached #1 on Billboard’s Modern Rock Tracks, becoming their first of three singles to reach the top of this chart. The song reached #43 on the Billboard Hot 100. Live’s performance of “Selling The Drama” at Woodstock ’94 was their featured song on the Woodstock ’94 double album. Music video The video is set in a wooded area and filmed in both black & white and color, showing […] 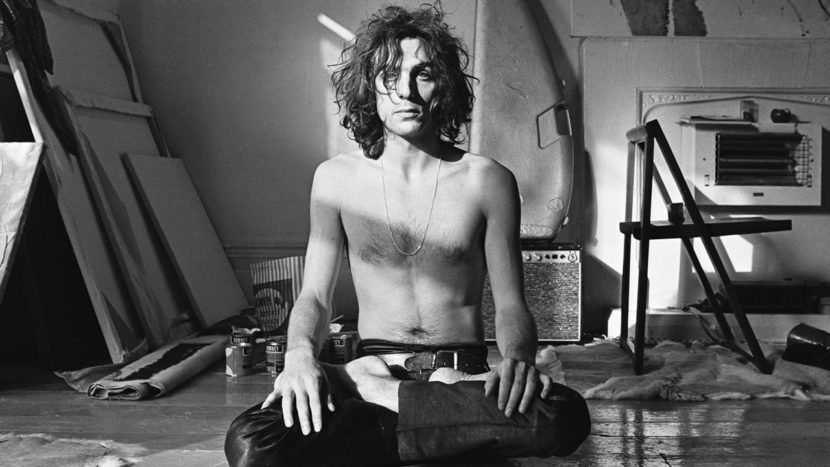 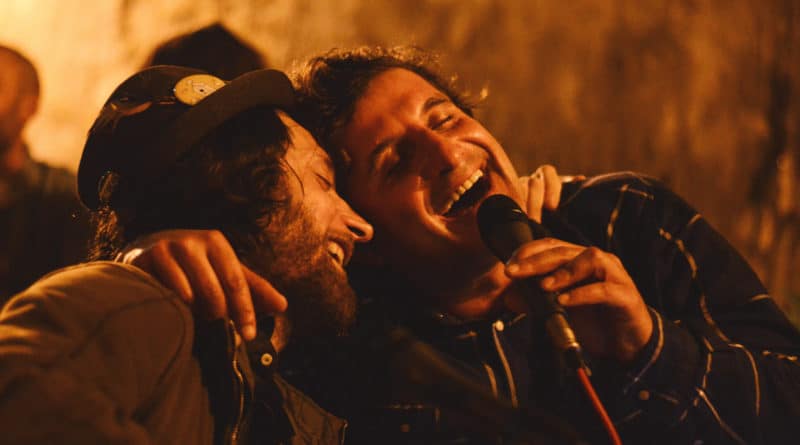 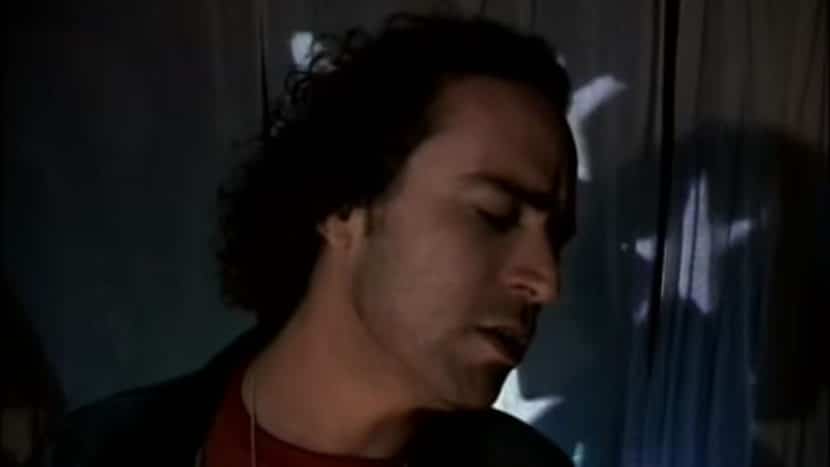 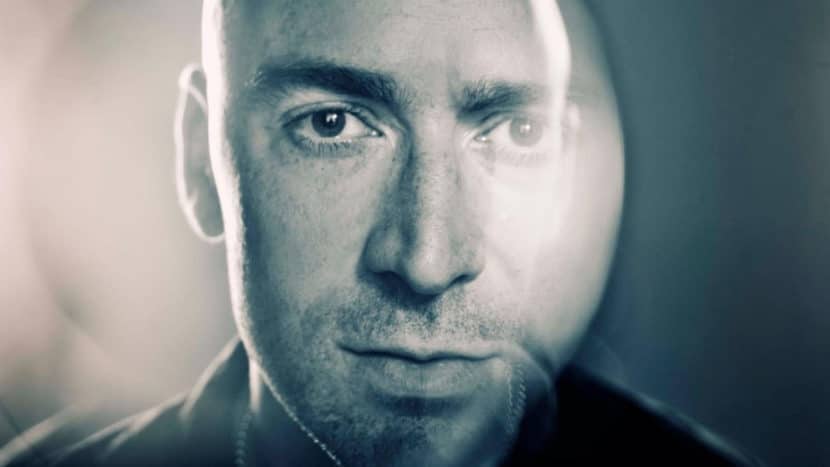 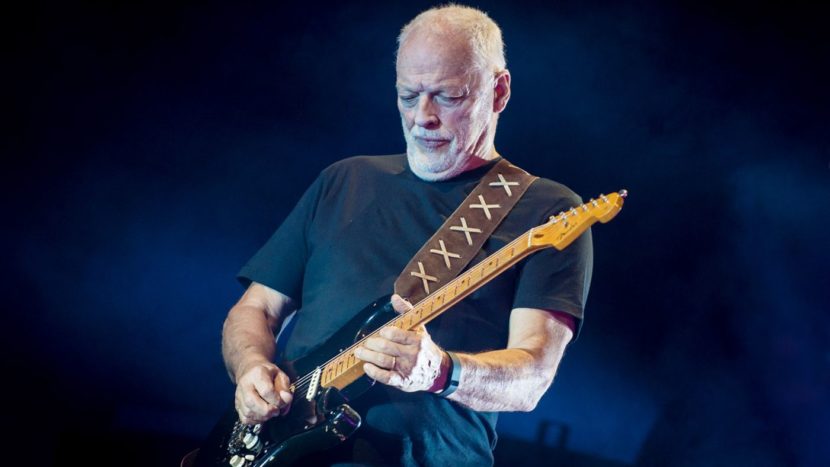 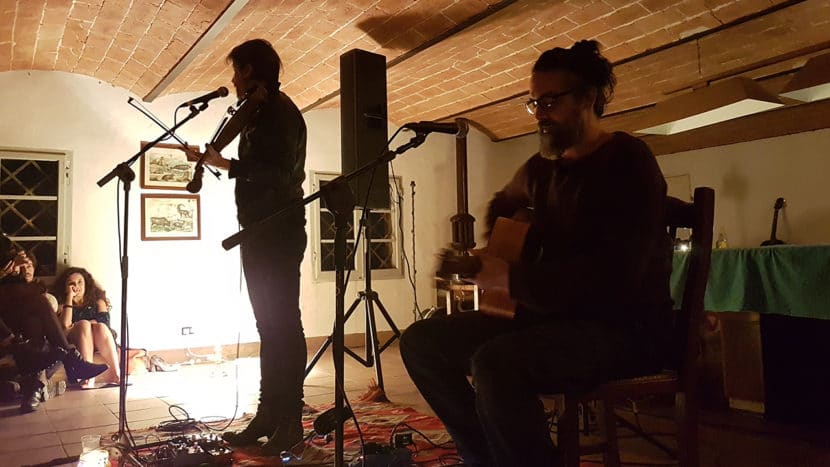 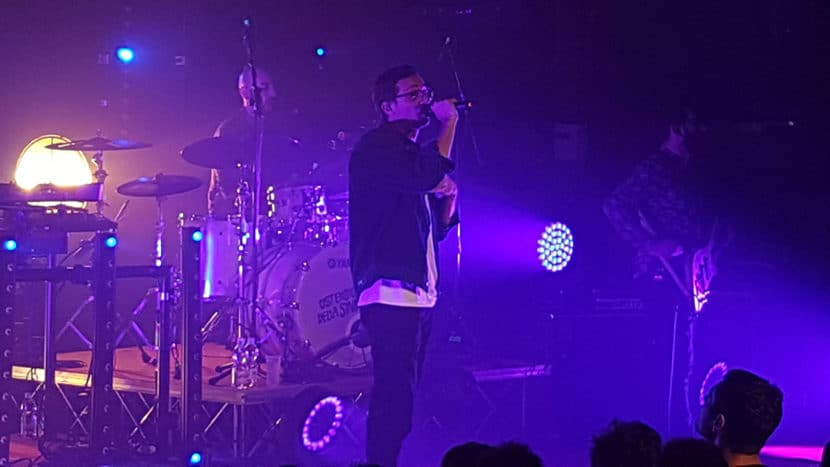