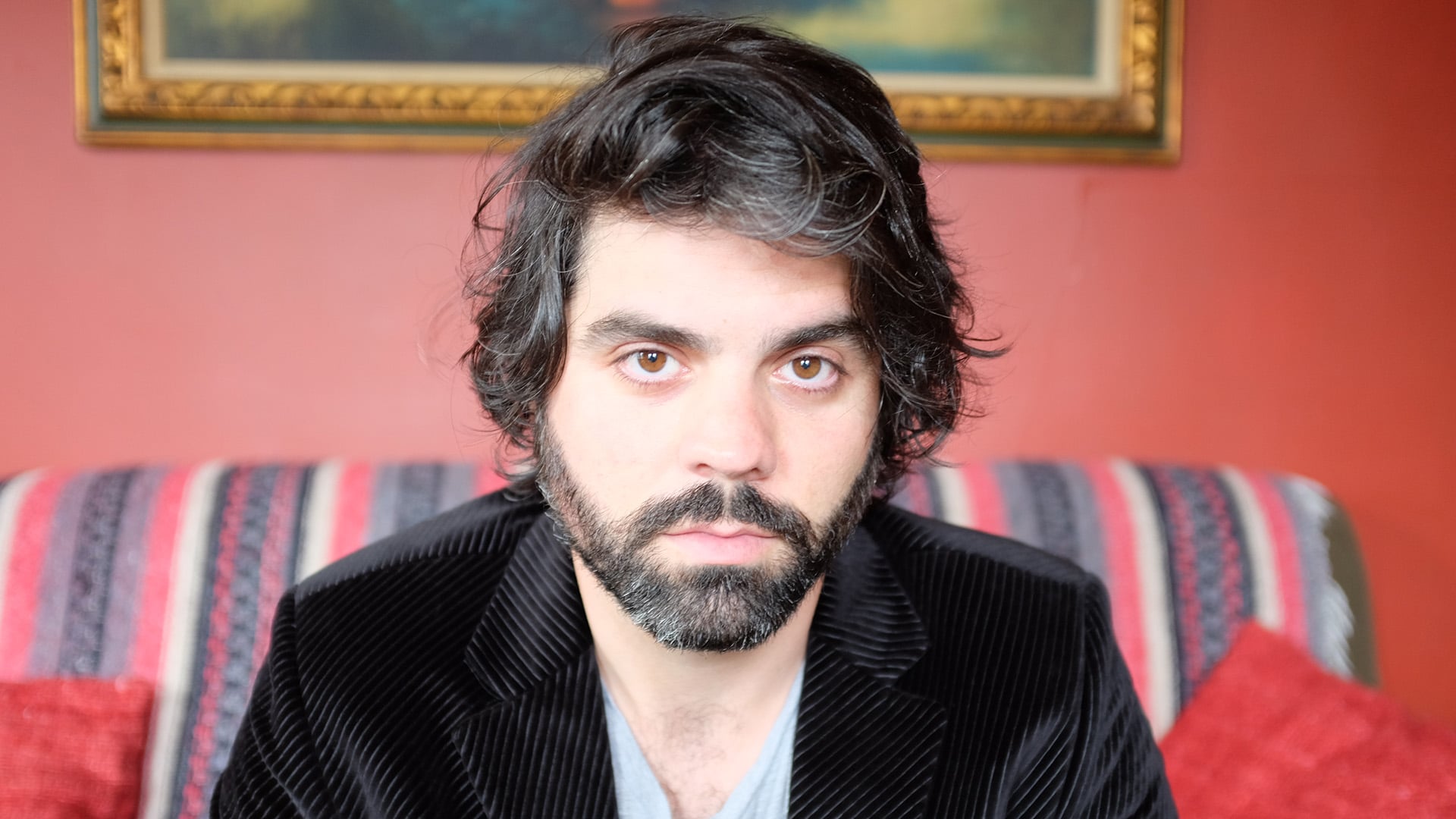 Don Brownrigg - How Are You Supposed to Know

Don Brownrigg writes heartfelt, atmospheric, moody songs that showcase his smooth baritone, bug-in-your-brain melodies, and evocative lyrics that let listeners find a little something of themselves.

That connection is evidenced in the success of Brownrigg’s first two albums. “Sweet Dream Sleeper,” the first single from It Takes All Kinds… hit number one on the East Coast Countdown radio show, was a top five hit on CBC Radio Two’s Top Twenty Countdown, and “Breathe” found placement on television shows like Blacklist and American Idol.

Brownrigg’s songs have been streamed more than 1.4 million times on Spotify, and half a million times on Youtube. Brownrigg has played for audiences at the Calgary Folk Festival, World Pride, the Regina Folk Festival, and the Halifax Pop Explosion, and has supported artists like Serena Ryder, Great Lake Swimmers, and Shawn Colvin.

A picture of yourself
Armed with all you'll know
Stabbing through the dark
For a place to go
It's the pages, it's the past
It's the roots that trip that grow