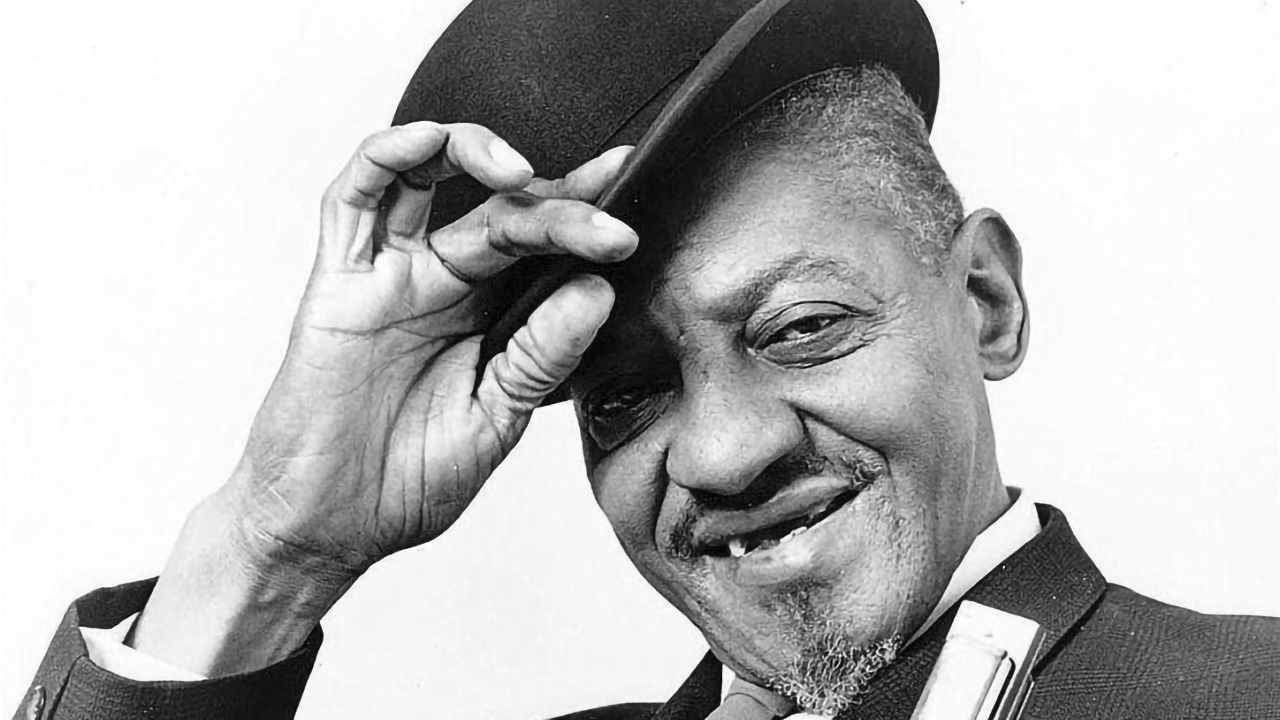 "Don't Start Me Talkin'" (also called "Don't Start Me to Talkin'") is a blues song written and performed by Sonny Boy Williamson II. It was Williamson's first single recorded for Checker Records and reached number three in the Billboard R&B charts in 1955.

After Trumpet Records folded, on August 12, 1955, Sonny Boy Williamson II had his first recording session for Checker Records. "Don't Start Me Talkin'" was recorded at these sessions.

Backing Williamson on vocals and harmonica were Otis Spann on piano, Muddy Waters and Jimmy Rogers on guitar, Willie Dixon on bass, and Fred Below on drums.

He was an early and influential blues harp stylist who recorded successfully in the 1950s and 1960s.

Miller used various names, including Rice Miller and Little Boy Blue, before calling himself Sonny Boy Williamson, which was also the name of a popular Chicago blues singer and harmonica player.

To distinguish the two, Miller has been referred to as Sonny Boy Williamson II.

He first recorded with Elmore James on "Dust My Broom". Some of his popular songs include "Don't Start Me Talkin'", "Help Me", "Checkin' Up on My Baby", and "Bring It On Home".

He toured Europe with the American Folk Blues Festival and recorded with English rock musicians, including the Yardbirds, the Animals, and Jimmy Page. "Help Me" became a blues standard, and many blues and rock artists have recorded his songs.

Well, I'm goin' down to Rosie's, stop at Fannie Mae's
Gonna tell Fannie what I heard, her boyfriend say

Don't start me to talkin', I'll tell her everything I know
I'm gonna break up this signifyin', 'cause somebody's got to go

Jack give his wife two dollars, go downtown and get some margarine
Gets out on the streets, ol' George stopped her
He knocked her down, and blackened her eye
She gets back home, tell her husband a lie

Don't start me to talkin, I'll tell everything I know
I'm gonna break up this signifyin', somebody's got to go

Don't start me to talkin', I'll tell everything I know
Well, to break up this signifyin', somebody's got to go