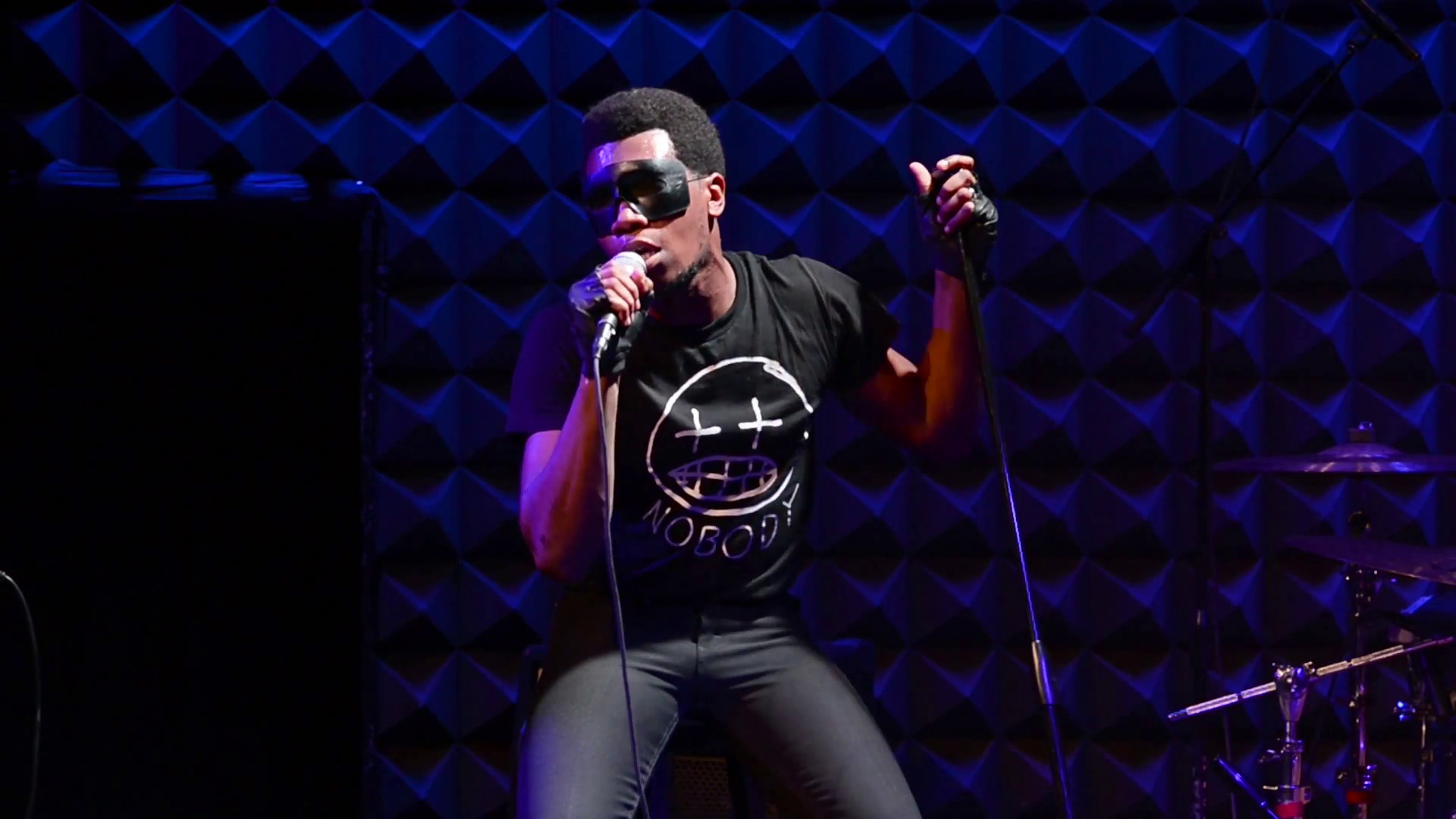 Nobody Knows is the second studio album by musician Willis Earl Beal. It was released in September 2013 under XL Recordings.

Willis Earl Beal (also known as Nobody) is an artist and musician.

Willis Earl Beal was born on the south side of Chicago, Illinois. In his early twenties Beal joined the U.S. Army, moving to Fort Leonard Wood, Missouri. Beal was medically discharged from the army due to intestinal and visual problems. He then returned to Chicago where he worked at Sears Tower, following a five-month hospital stay.

In 2007, Beal moved to Albuquerque, New Mexico. Here Beal spent some time homeless, and working entry-level jobs, notably as a night-shift security guard. During this time Beal began to record music, leaving CD-Rs in public spaces around Albuquerque. Beal would also leave self-illustrated flyers around the town in the hope of finding a girlfriend.

One of these flyers was discovered by Found Magazine who put Beal on the cover of their magazine. Found later released a limited-edition box set called The Willis Earl Beal Collection, which included Beal's poetry, artwork and a 17-song album. Through these flyers and the subsequent coverage in Found, Beal was contacted by more than 100 members of the public.

Beal participated in auditions for Simon Cowell's The X Factor television show, but dropped out of the "boot-camp" stage of the competition. In 2012, Beal signed a recording contract with Hot Charity, an imprint of independent record label, XL Recordings.

Beal's first single for the labels, "Evening's Kiss" was released on February 17, 2012 and the accompanying music video was illustrated by Beal. Beal's debut album, entitled Acousmatic Sorcery was released on April 2, 2012.

Tweed jacket, trucker hat, cup of tea
I'm just sitting at the table thinking about me
With my moccasins on and waiting by my phone
With my half-masked eyes like a tear-less drone
I am the deep down clown, you better throw me a bone
'Cause I'll be making that sound, when they leave me alone
With the pots and pans, my voice and my hands
And my spoon drumstick, with this innocuous trance
You got to give me a chance to advance this romance
So when I pick out my 'fro I have a place I can go

No no, don't leave me hanging like a spider with no fly
'Cause I've been banging on the walls 'Cause I'm too dry to cry
(x2)

Photocopied Xerox pictures of dames
With two dimensional faces make me feel ashamed
So I keep 'em tucked away in a folder that's red
But I don't need to look at them, 'Cause they're stuck in my head
They're what I sniff when I tell you to come right along
In my one-room shack, you know we can't go wrong
I got nine hard inches like a pitchfork prong
So honey lift up your dress and help me sing this song

No no, don't leave me hanging like a spider with no fly
'Cause I've been banging on the walls 'Cause I'm too dry to cry
(x2)

No no, ow no
Don't leave me hanging

No no, ora no
Non lasciarmi in sospeso

Depeche Mode – I Feel You

The Doors – Who Do You Love

Foo Fighters – Band On The Run