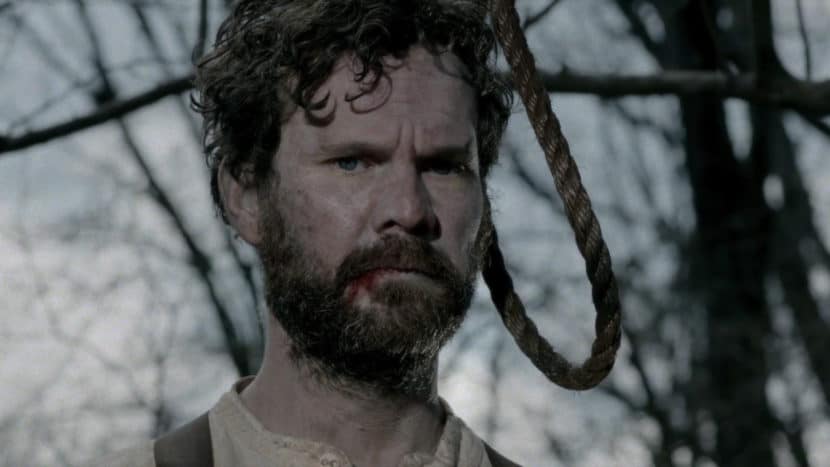 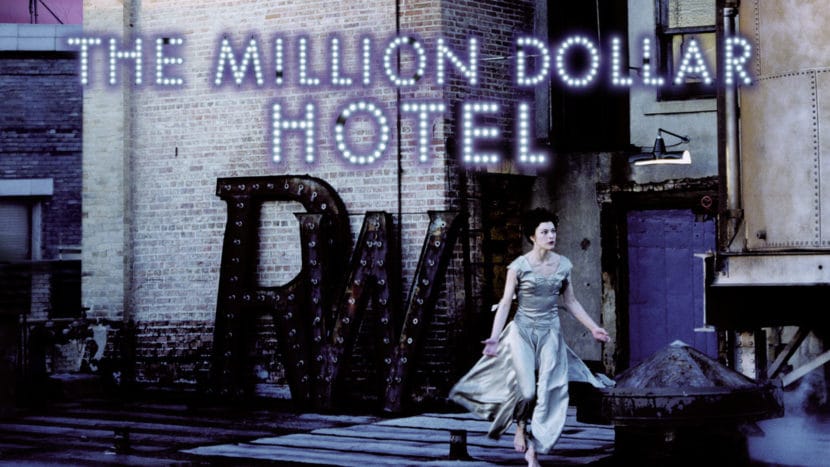 Album The Million Dollar Hotel: Music from the Motion Picture is the soundtrack to the 2000 film The Million Dollar Hotel. The album was released alongside the film in March 2000, and featured Bono as its executive producer, with new music from U2 and other artists. Composition “The Ground Beneath Her Feet” was written by Salman Rushdie, based on his book of the same name. The soundtrack version is a different mix from the one used in the film, which was not released commercially. […] 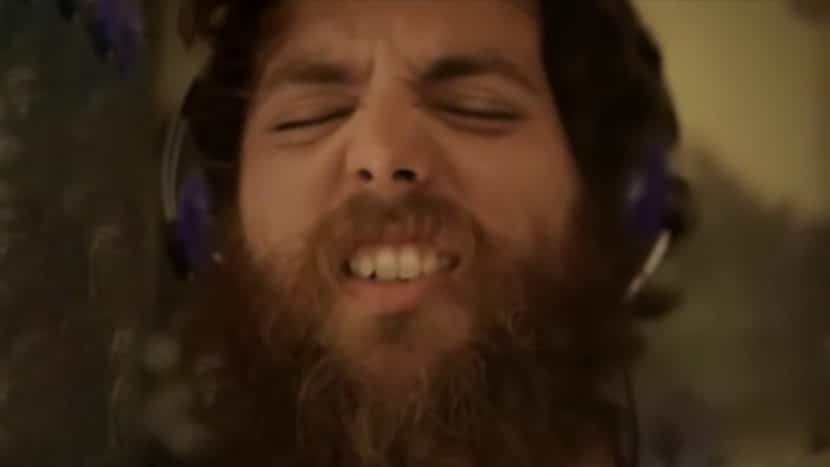 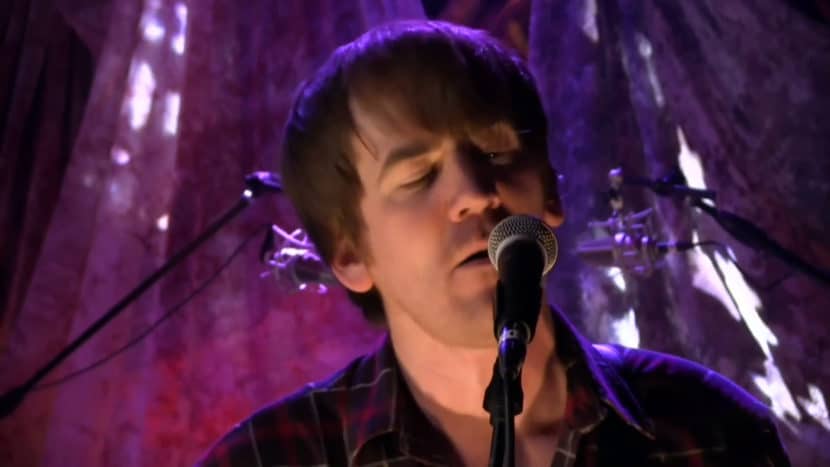 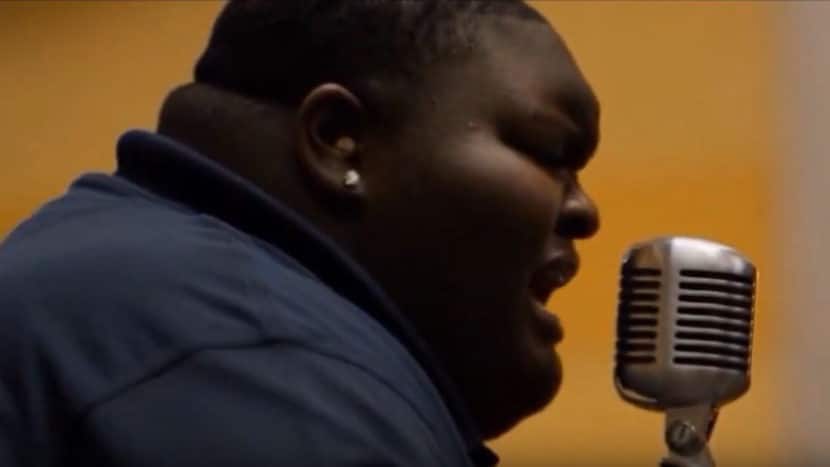 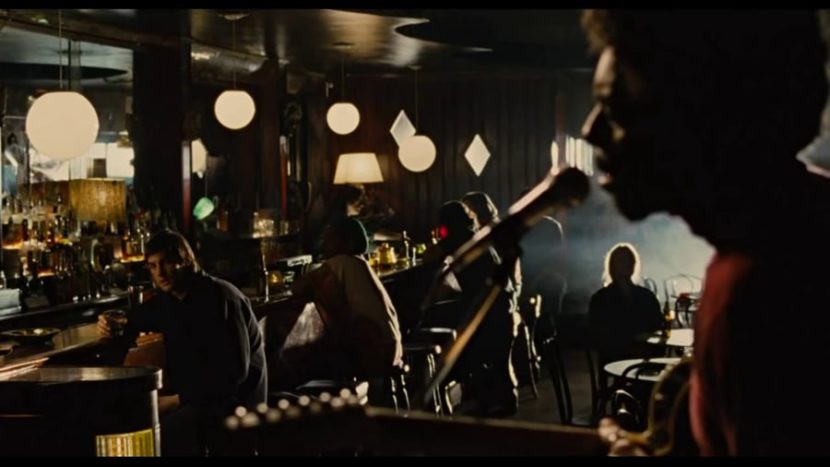 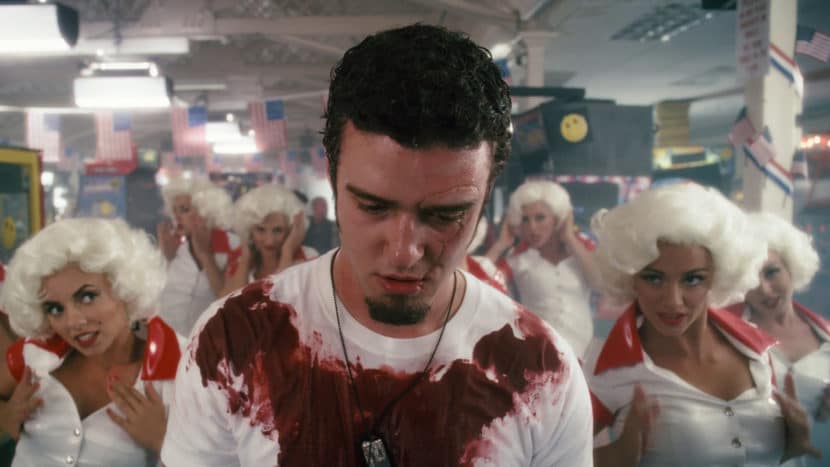 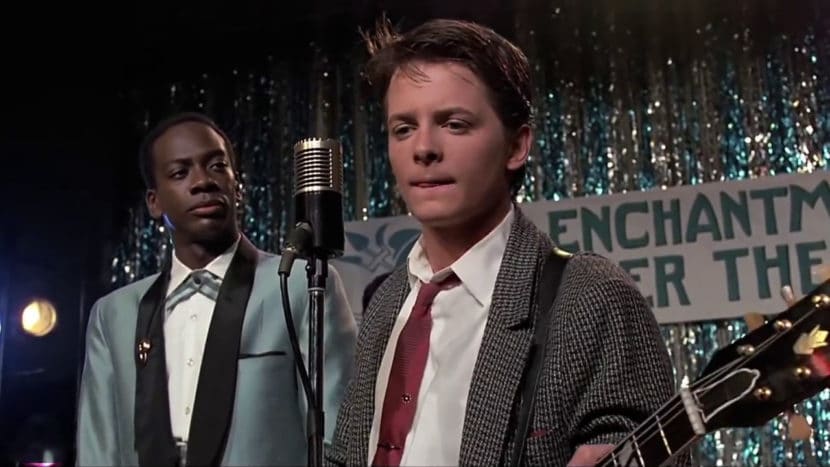 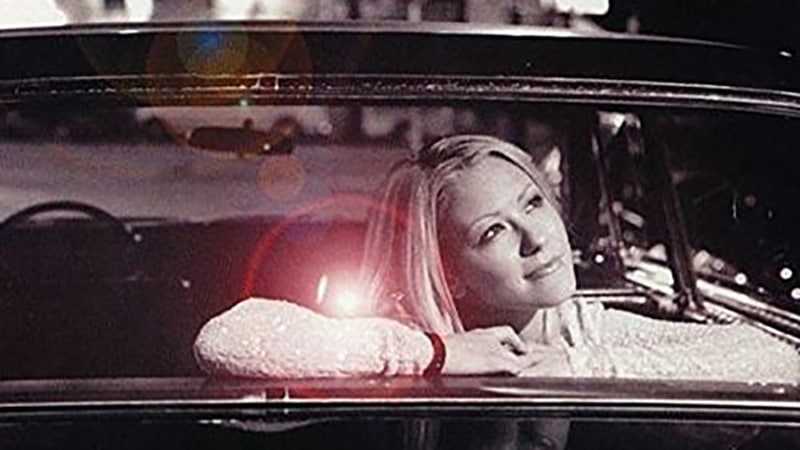