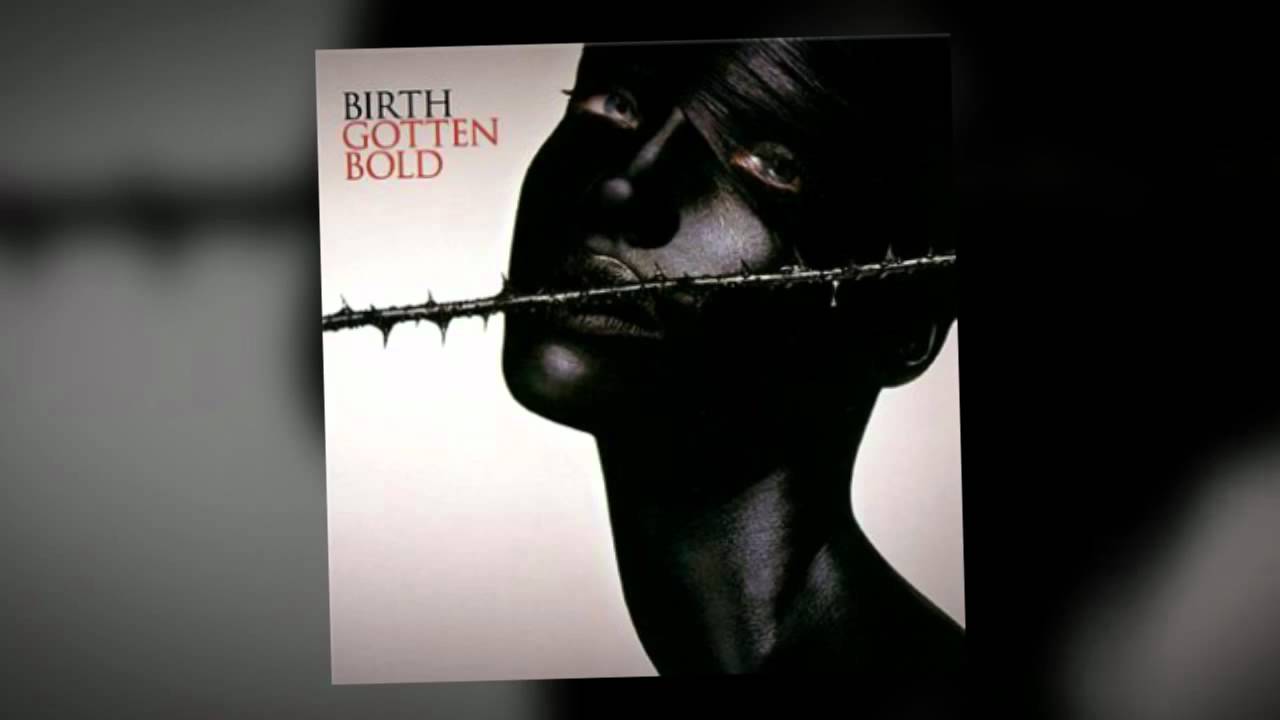 How to get signed to a record company? Don't send them a demo tape. A contravention of received wisdom maybe, but it's based on the empirical evidence of one DL (he doesn't have a real name), who is the brains behind the band Birth - whose album, Gotten Bold, is pulling in five-star reviews all over the gaff.

"No, never ever send them a demo tape: they don't listen to them and they will only get thrown in the bin," DL asserts. So how do you get signed, then? "By lying - but inventively so." It's a great story: "All I ever wanted was to get a recording deal so I could release the material I had been working on for the last five years," says the 25-year-old ex-vegetarian chef from the Home Counties. "I kept on sending in demo after demo, but got nowhere, so I decided on a different approach," he says. The enterprising DL went to the Companies Office, where if you pay a fee of £3 you can get the name and home addresses of the managing directors of any company - it's a legal requirement.

"I only had £60 so I got 20 names and addresses. I thought if I sent my demo directly to the MDs at their home address I would have a better chance of being listened to," he says. What happened? "They reacted viciously - most of them wrote back saying `how dare you write to me at my home address'. I thought I was being enterprising in my approach. They obviously didn't. I couldn't believe their reaction: surely they're in the business of finding new talent."

What next? "I was wandering around Soho one day and decided to give it one last go. So I got some 20 pence coins, went into a phone box and rang the MD of Virgin Records. I knew I wouldn't be put through to him, so I said I was George Michael's manager (Michael is signed to Virgin). When he took the call, I told him that there was this great guy called DL who he should investigate. I gave him the number of the phone box I was in and 10 minutes later he rang back. I picked up the phone, we arranged a meeting, I played acoustically for him and I was signed on the spot."

The resultant album is a soulful delight, showcasing DL's prodigious songwriting skills and his marvellous vocals to boot. A multi-instrumentalist, DL did everything himself on the album but goes under the band name of Birth the same way Divine Comedy, Babybird and Badly Drawn Boy are all basically one-person bands. "I had already burned all my bridges in the music world, so pretending to be George Michael's manager in order to get a deal was my last chance. Working as a chef, I just put whatever money I could into hiring studio time to record music. I had total belief in what I was doing, which was just as well really."

Birth's album has already been compared to the debut Portishead album, not musically, but in the sense that both seemed to have come, fully-formed, from nowhere and both have a unique sound. The reviews so far for Gotten Bold have been superlative, which probably has more to do with the fact that it's not a crap r'n'b, generic dance or bubble-gum pop (which now dominate the charts) effort.

"There really isn't that much out there at the moment, which is probably why I'm getting such good reviews," he says. "Apart from Supergrass, who I've always liked, and Badly Drawn Boy, I'm not listening to that much contemporary stuff."

It also helps that DL's lineage can't be traced back to any one act or genre - but at a push, you're looking at Marvin Gaye meets T Rex meets Jess Roden (he covers Roden's Sweet Danger on one of his B-sides) but even that doesn't get you close.

"A lot of people are picking up on my voice and I'm getting lots of the `sweet soulful voice' type stuff, but I think also people like the fact that the album could have been recorded any time over the last 30 years. I was talking to the guy from Tower Records the other day and he told me they had the album permanently on one of their listening posts simply because it appealed to a really broad cross-section of people."

The new single, Sure Took Magic, is released this week and you'll find the album, Gotten Bold, on a listening post near you.

`I had already burned all my bridges in the music world, so pretending to be George Michael's manager in order to get a deal was my last chance' - DL, aka Birth, at a listening post near you