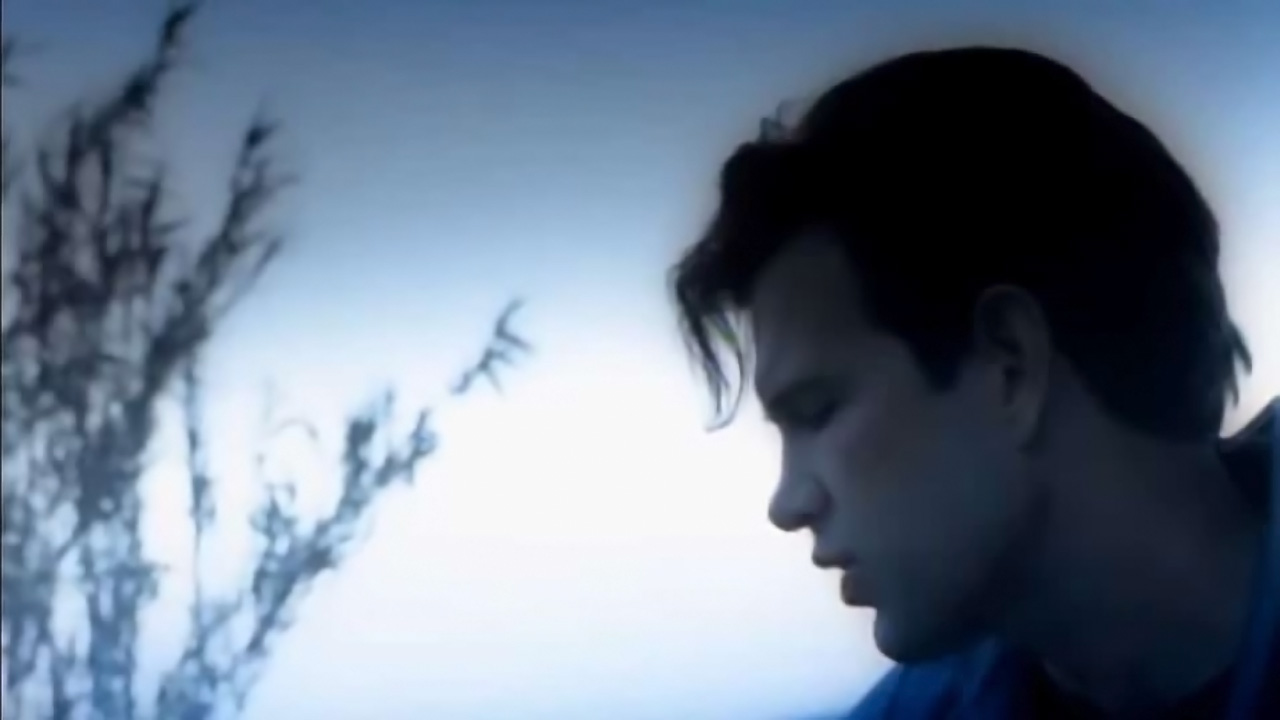 "Somebody's Crying" is a song by musician Chris Isaak from his fifth album, Forever Blue.

Isaak wrote the song shortly after a breakup with his girlfriend. Isaak had attended a friend's party, but soon realized that he did not want to be there. He went inside a walk-in closet, closed the door, grabbed a guitar that was leaning against the back wall, and wrote "Somebody's Crying."

Lyrically, the song describes one's yearning for a former lover, and the fear of communicating again with that person. In a 1995 interview, Isaak compared the lyrics to a way children often speak:

The music video for "Somebody's Crying" was released in 1995 and was directed by Bill Pope. In contrast to the song's melancholy lyrical content, the video presents a more upbeat story of a summer romance, and features Isaak riding a surfboard, a favorite pastime of his. Isaak said, "I thought it would be more fun to do. More and more I'm trying to keep a little bit of fun in what I'm doing." Actors Jennifer Rubin, Jenna Elfman, Zen Gesner, and Chris Penn appear in the video.

I know somebody and they cry for you
They lie awake at night and dream of you
I bet you never even know they do, but
Somebody's crying