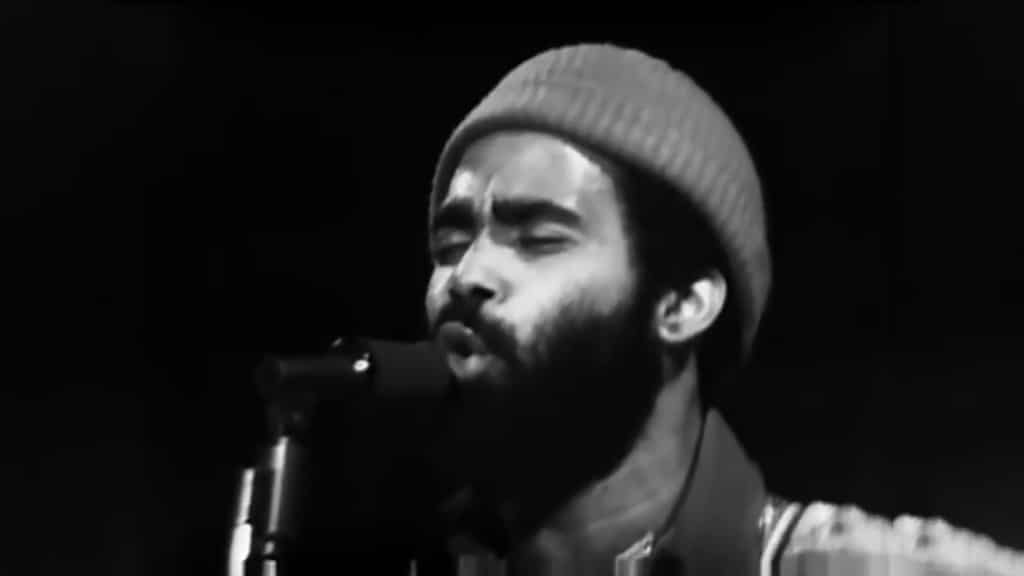 Golden Time of Day is the second album by Bay Area-based R&B group Maze. Released in 1978 on Capitol Records.

Maze, also known as Maze Featuring Frankie Beverly and Frankie Beverly & Maze, is an American soul band founded by Frankie Beverly in Philadelphia in 1970. Under its original name Raw Soul, the band relocated to San Francisco and was introduced to Marvin Gaye.

The band has maintained a large and devoted following.

Frankie Beverly (born Howard Beverly, December 6, 1946) is an American singer, musician, songwriter, and producer, known primarily for his recordings with the soul and funk band Maze. Beverly formed Maze, originally called Raw Soul, in his hometown of Philadelphia in 1970. A

fter a relocation to San Francisco and an introduction to Marvin Gaye, Maze went on to release nine Gold albums and create a large and devoted following. Beverly is the band's writer, producer and lead singer. He is known for his distinctive smooth baritone voice and charismatic stage presence.

I found out about you I can't live without you

I found out about you I can't live without you