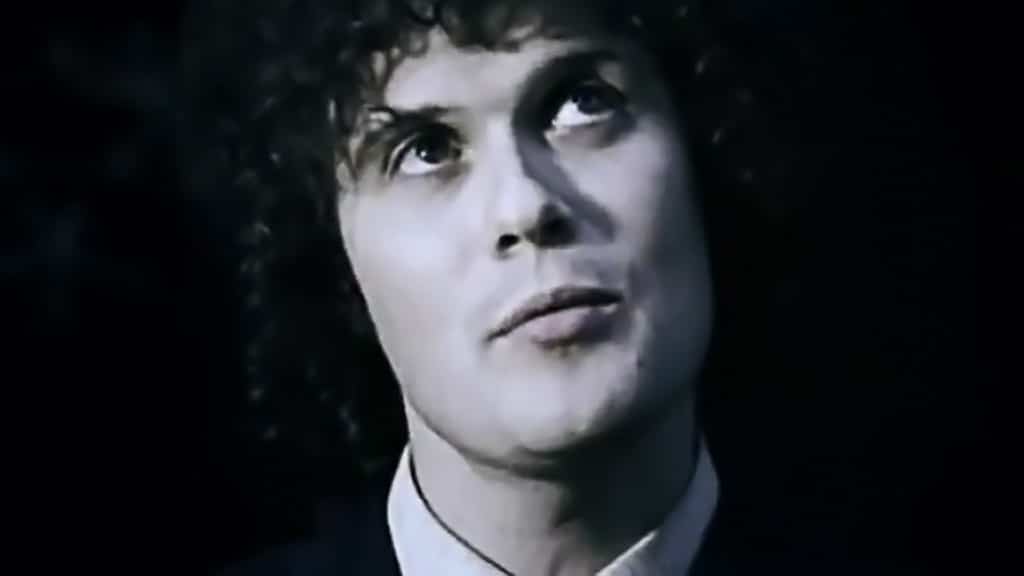 The Fratellis - Whistle For The Choir

Whistle for the Choir is a song by the Fratellis, and their third single. It was released on 27 November 2006 and reached number nine on the UK Singles Chart, marking their second UK top-ten single. In the band's native Scotland, the song reached number two, becoming their second song to reach that position after "Chelsea Dagger".

The song was originally titled "Knickers in a Handbag" but was changed due to pressure from the label. The artwork points toward the old name by showing a girl on the cover handling a pair of knickers above a handbag.

The video features the band singing on darkened streets. It was filmed in Glasgow city centre, including Buchanan and Sauchiehall Streets.

Costello Music is the debut album by Scottish indie rock band The Fratellis. It was released on 11 September 2006 on Fallout Records and Drop the Gun Recordings and on 13 March 2007 on Cherrytree Records in the U.S. and was a success, peaking at #2 in the UK Albums Chart and spent 83 weeks in the Top 100.

It debuted behind FutureSex/LoveSounds by Justin Timberlake and stayed in the #2 position for two more weeks, this time behind Ta-Dah by Scissor Sisters. The album had five single releases, as well as the download-only EP Flathead. "Chelsea Dagger" was the most successful single, peaking at #5 in the UK and #4 in the Netherlands, but the other singles failed to chart in most countries.

The band toured the record internationally, playing shows in Europe, the United States and Japan, and won the 2007 BRIT Award for Best British Breakthrough Act. As of March 2018, the album had sold 1,145,000 copies in the UK.

The Fratellis are a Scottish rock band from Glasgow, formed in 2005. The band consists of lead vocalist and guitarist Jon Fratelli (born John Lawler), bass guitarist Barry Fratelli (born Barry Wallace), and drummer and backing vocalist Mince Fratelli (born Gordon McRory). Their singles "Chelsea Dagger" and "Whistle for the Choir" were both top ten hits in the UK charts.

Well it's a big big city and it's always the same
Can never be too pretty tell me you your name
Is it out of line if I was to be bold and say "Would you be mine"?

So if you're lonely why'd you say your not lonely
Oh your a silly girl, I know I hurt it so
It's just like you to come
And go and know me no you don't even know me
Your so sweet to try, oh my, you caught my eye
A girl like you's just irresistible

Well it's a big big city and the lights are all out
But it's much as I can do you know to figure you out
And I must confess, my hearts in broken pieces
And my heads
a mess
And it's 4 in the morning, and I'm walking along
Beside the ghost of every drinker here who has ever done wrong
And it's you, woo hoo
That's got me going crazy for the things you do

So if you're crazy I don't care you amaze me
Oh your a stupid girl, oh me, oh my, you talk
I die, you smile, you laugh, I cry
And only, a girl like you could be lonely
And it's a crying shame, if you would think the same
A boy like me's just irresistible

So if your lonely, why'd you say you're not lonely
Oh your a silly girl, I know I hurt it so
It's just like you to come and go
And know me, no you don't even know me
Your so sweet to try oh my, you caught my eye
A girl like you's just irresistible