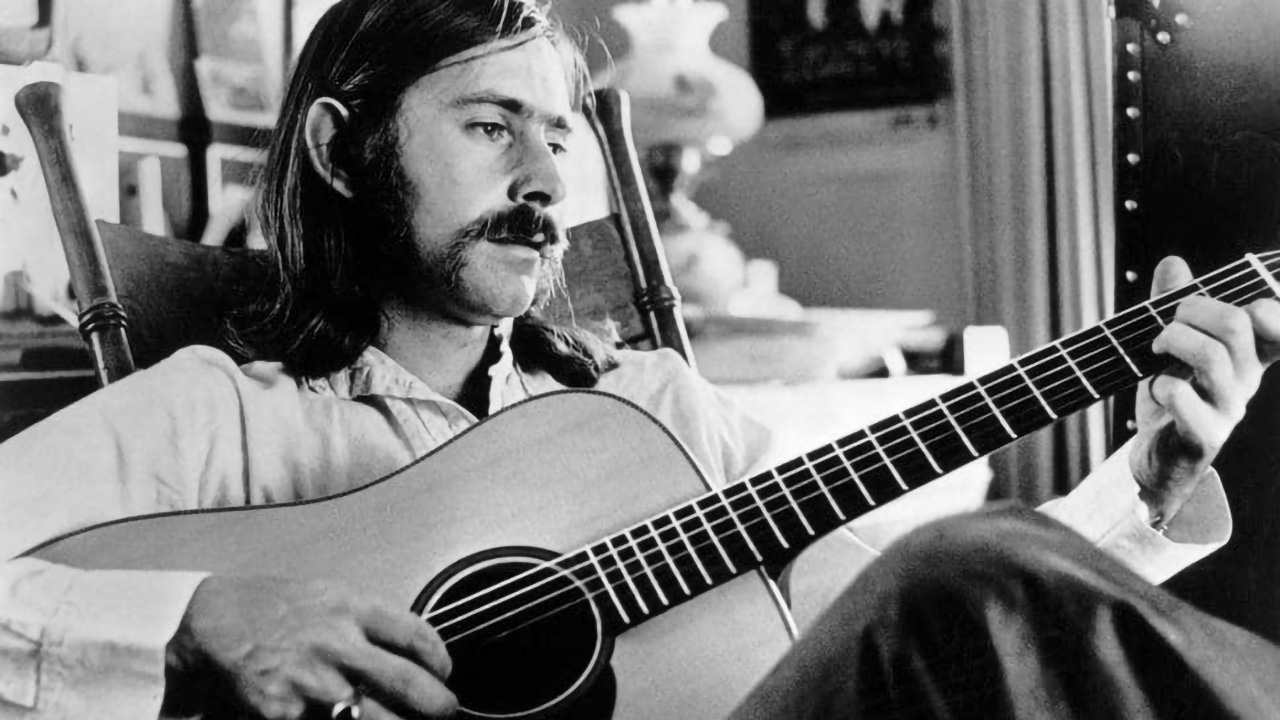 Norman Greenbaum - Spirit In The Sky

"Spirit in the Sky" is a song written and originally recorded by Norman Greenbaum and released in late 1969.

The single became a gold record, selling two million copies from 1969 to 1970.

Rolling Stone ranked No. 333 on its list of the 500 Greatest Songs of All Time. The song was featured on the 1969 album of the same name. Cover versions by Doctor and the Medics and Gareth Gates have also made the number 1 spot in the UK.

Spirit in the Sky is the debut album by American singer-songwriterNorman Greenbaum. It contains his popular hit song, the title track with same name.

It was released on CD by Varèse Sarabande in 2001, with seven bonus tracks.

Norman Joel Greenbaum (born November 20, 1942) is an American singer-songwriter. He is best known for writing and performing the 1969 song "Spirit in the Sky".

Greenbaum is best known for his song "Spirit in the Sky". The song, with its combination of 'heavy' guitar, hand-clapping, and spiritual lyrics, was released by Reprise Records in 1969.

Although "Spirit in the Sky" has a clear Christian theme, Greenbaum was and remains an observant Jew. Greenbaum says he was inspired to write the song after watching country singers singing a song on television. In an interview Greenbaum stated that western movies were the real inspiration for "Spirit in the Sky":

Ray Shasho: So that was the trigger that got you to write the song?

Norman Greenbaum: Yes. The song itself was simple, when you're writing a song you keep it simple of course. It wasn't like a Christian song of praise it was just a simple song. I had to use Christianity because I had to use something. But more important it wasn't the Jesus part, it was the spirit in the sky. Funny enough ... I wanted to die with my boots on.

Though Greenbaum is generally regarded as a one-hit wonder, several of his records placed prominently in the charts, including "Canned Ham" in 1970, which reached number 46 on the Billboard pop chart.

Doctor And The Medics

Guardians Of The Galaxy