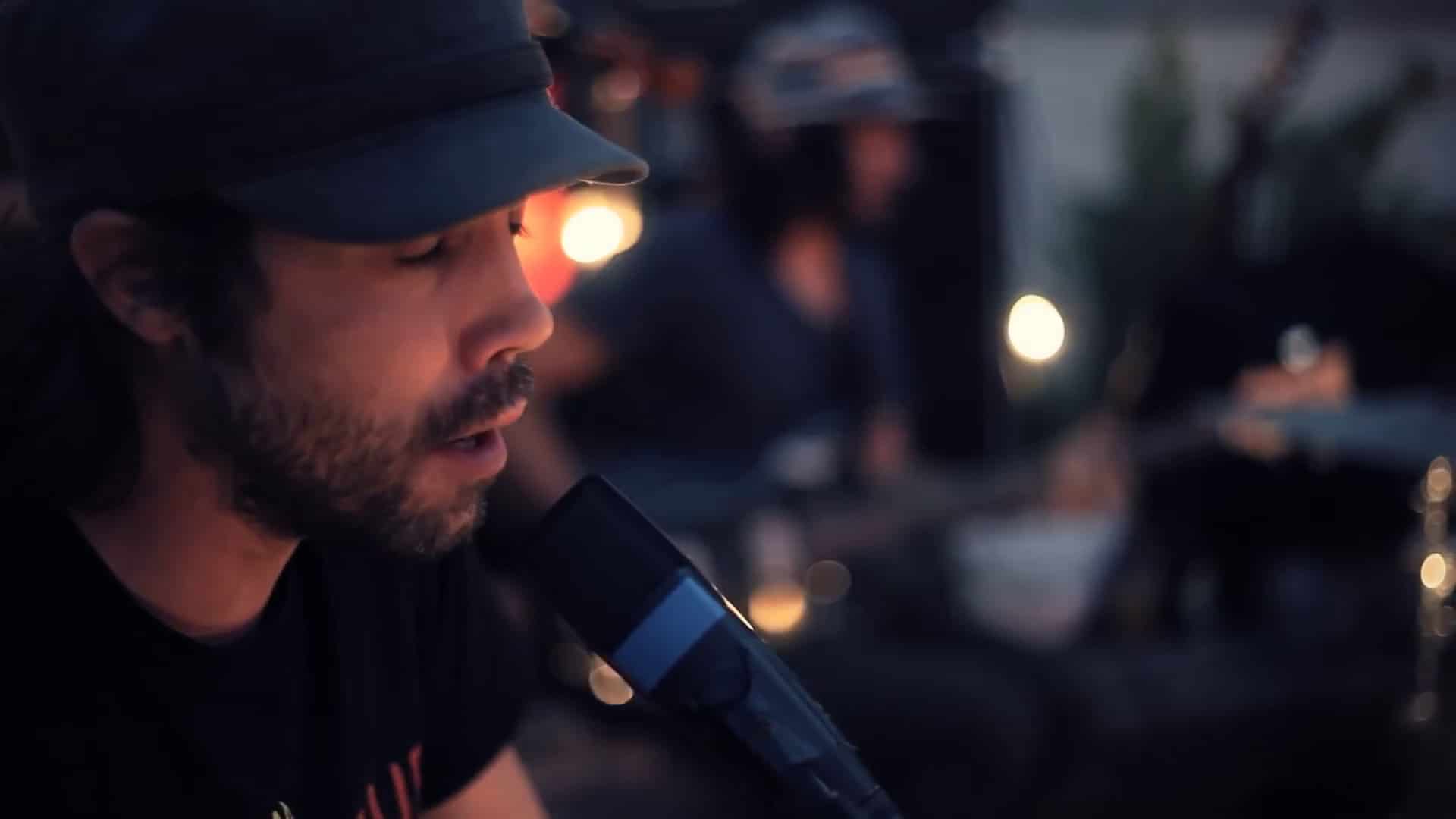 Lighthouse is present in Adventures in Your Own Backyard is the fourth studio album by Canadian musician Patrick Watson, released in April 2012. It is the band's follow-up to the Polaris Music Prize-nominated 2009 release Wooden Arms, but by comparison is a musically simpler and more emotional album.

Adventures in Your Own Backyard was recorded almost entirely in a home studio next door to Watson's apartment in the Plateau neighbourhood of Montreal, Quebec.

The location was chosen for several reasons: the band wanted to return to the city after several years of touring, they felt that they would produce their best work by avoiding the time constraint and stress of recording in a professional studio, and it also allowed Watson to care for his two young children in between recording sessions.

According to drummer Robbie Kuster, the relaxed and informal environment "really let [the band] dig in to the writing and the arranging" of the album. However, the album's title refers to more than just the physical location of where it was recorded; as Watson explains,

"We did record it in our backyard, so there’s that aspect, but to me, backyard means the people you have around in the back of your head, not where you have your barbecues. Everyone has their own definition of what a backyard means, and I also think that after seeing so much while travelling, it was exotic to come home and pay attention to the details of where we live."

Though the band is named after its lead singer, Watson, he maintains that "when people say 'Patrick Watson' I don’t think of me... I think of an entity" and has cited the track "Morning Sheets" as an example of a song whose tune was written by someone else (Kuster and Mishka Stein).

Patrick Watson (born 1979) is a Canadian singer-songwriter from Montreal, Quebec.

It also refers to the eponymous band formed by Watson, whose blend of cabaret pop and classical music influences with indie rock has been compared to Rufus Wainwright, Andrew Bird, Nick Drake, Jeff Buckley and Pink Floyd for its experimental musicianship. Patrick Watson's album Close to Paradise was awarded the Polaris Music Prize in 2007.

'Cause I know
I've seen you before
Won't you shine
Ah, a little light, ah
Ah, on us now

Dreaming of a lighthouse in the woods