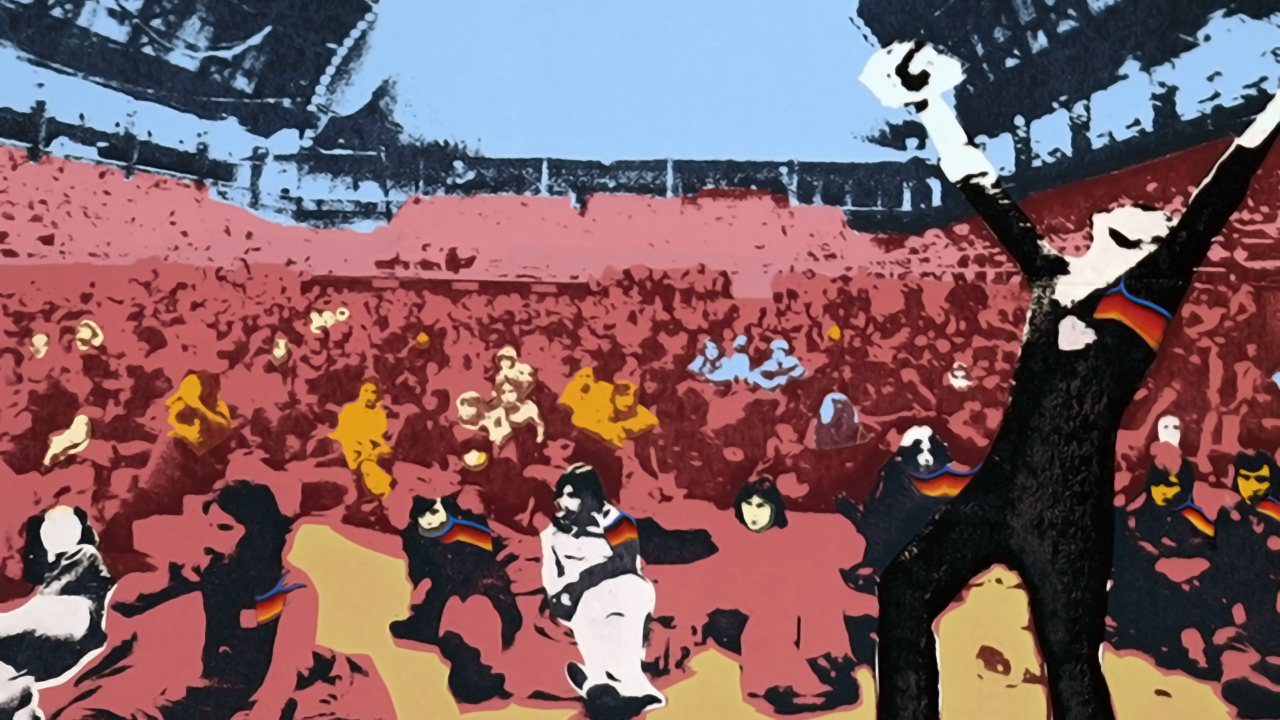 The Chemical Brothers - Asleep From Day

It was released on 21 June 1999 in the United Kingdom by Freestyle Dust and Virgin Records and in the United States by Astralwerks. The album saw the duo exploring further various electronic styles, including house music. Four singles were released from the album: "Hey Boy Hey Girl", "Let Forever Be", "Out of Control", and "Music: Response".

The album is more experimental than previous efforts. 'Let Forever Be' is a clear tribute to The Beatles' 'Tomorrow Never Knows'. "Out of Control" is house influenced, and the breakout single "Hey Boy Hey Girl" has a rave sound.

Of 'The Sunshine Underground', Tom Rowlands said: "I think the title came from those psychedelic poster books. We wanted it to sound like a live band finding its feet. It was influenced by a live version of 'Angel Sigh' on Spiritualized's Fucked Up Inside. It went through a lot of versions and this one's a composite of a lot of different takes. I love the mad bit in the middle when it goes into hyperspace and turns into this huge, gurning monster."

Many of the artists that the duo worked with on this album, they would work with again. The duo were quick to work again with Bobby Gillespie, who appears on the third track and third single "Out of Control": they remixed Gillespie's Primal Scream song "Swstk Ys" (as it was titled on the 1999 single release), which later appeared on the band's 2000 album Xtrmntr.

Surrender was the first Chemical Brothers album not to feature an appearance by Beth Orton, though she would appear on the following album Come with Us, on the song "The State We're In".

I like the stars in the sky
And watch the moonlight go by
I've got a lot of friends
And they've got beautiful eyes,
That make my heart feel surprised.
And that's the truth,
That's the truth (x3)

Manic Street Preachers – A Song For The Sadness

Limp Bizkit – Lean On Me

The Leisure Society – The Fine Art of Hanging On