Rui Cardo Suggestions presenta grandi classici e perle nascoste, versioni ufficiali e live ricercati. Enjoy! 😉 Fleetwood Mac – Tusk Song “Tusk” is a song by Fleetwood Mac from the 1979 double LP of the same name. The song peaked at number eight in the United States for three weeks, reached number six in the United Kingdom (where it was certified Silver for sales of over 250,000 copies), number five in Canada and number three in Australia. It was one of the […] 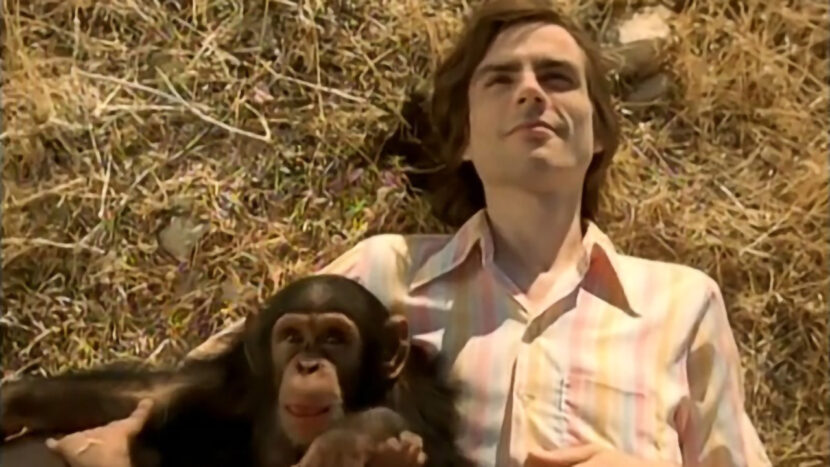 Rui Cardo Suggestions presenta grandi classici e perle nascoste, versioni ufficiali e live ricercati. Enjoy! 😉 The Verve – Sonnet Song “Sonnet” is a song by Britpop band The Verve and is featured on their third album, Urban Hymns. It was released 2 March 1998 as the final single from the album (see 1998 in British music). The song has the same instrumental layout as “The Drugs Don’t Work”, consisting of acoustic and electric guitars backed up with a string section which is mainly made up of violins. At the […]