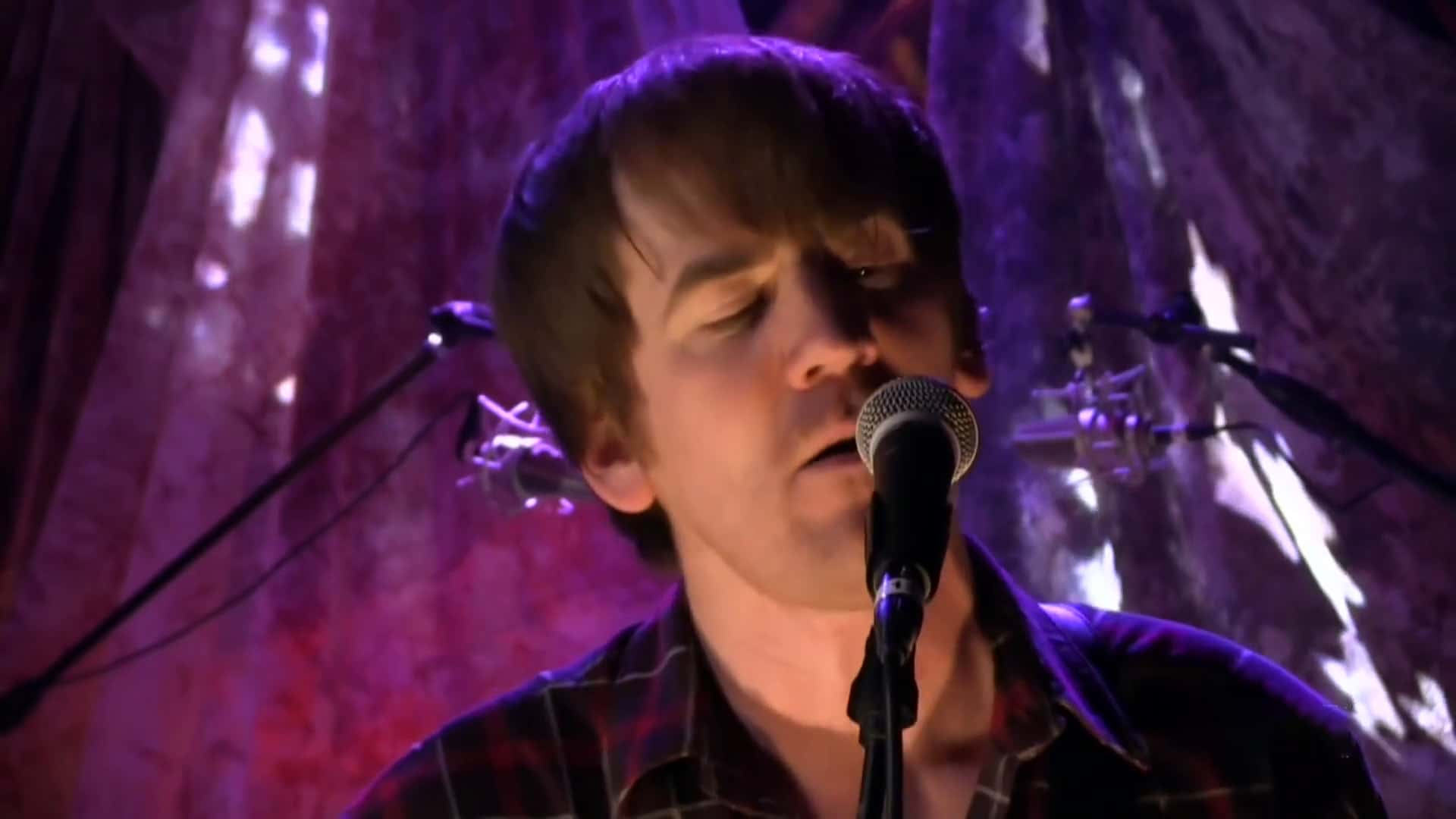 Fools for Light is the first full-length album by El Cantador, released on May 3, 2011. Recording the album took place over eleven days in a rented condo in December 2010, with additional recording sessions until March 2011 in Mobile, Alabama.

Fools for Light was self-produced and mixed by El Cantador's Alex Scharr and Sean Murphy at Glenwood Studios in Mobile. Fools for Light was mastered by Roger Seibel, known for his work with Broken Social Scene and Death Cab for Cutie, at SAE Mastering in Phoenix, Arizona. The album was re-released in 2013 by Mod Mobilian Records and This Is American Music.

Album artwork and layout was designed by Richard Humphreys and Brent Roche at Dog on Fire Design, friends of the band.

El Cantador was an American rock band formed in 2007 in Mobile, Alabama, whose music spans numerous diverse genres, from dance-rock and folk to experimental rock. The band consisted of Heath Underwood (vocals, guitars), Sean Murphy (drums, percussion, vocals), and Alex Scharr (bass, synthesizers, vocals). They self-released several EPs including their debut Orange EP (2007) and a studio album Fools for Light, released on May 3, 2011.

In conjunction with Mod Mobilian Records, Fools for Light was re-released in 2013 on This is American Music, a Southern record label with whom El Cantador recently signed. On February 26, 2013 El Cantador released a new EP: Translation Wave.

mammoth call me crazy
did I really see you coming?
Swimming with jodi in the lunch time light
on red sweet flowers up all night

mammoth stole my baby, she was talking something crazy
sun beat down old light
was the last I saw of her smile