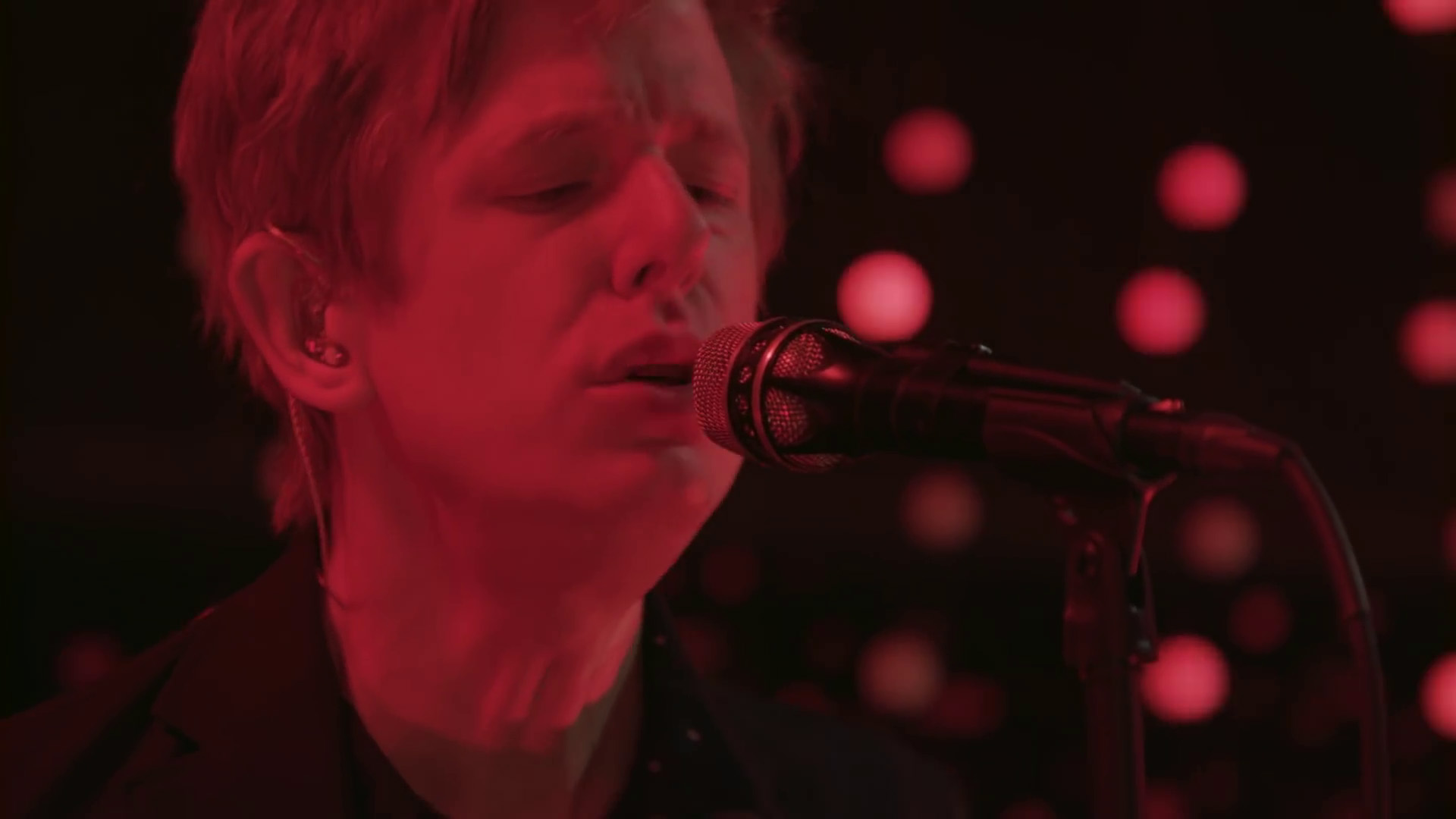 Hot Thoughts is the ninth studio album by American rock band Spoon. It was released on March 17, 2017, through Matador Records. It is also the first Spoon album since 2002's Kill the Moonlight to not feature multi-instrumentalist Eric Harvey, who quietly left the band after finishing a world tour in support of 2014's They Want My Soul.

Jillian Mapes of Pitchfork wrote "Spoon stay in their well-earned lane but tweak the formula just enough on their ninth album, keeping their reliably great songwriting and adding new, electronic textures."Hot Thoughts received positive reviews from music critics. At Metacritic, which assigns a normalized rating out of 100 to reviews from mainstream critics, the album received an average score of 82, based on 30 reviews.

Formed in 1993 in Austin, Texas by Daniel and Eno, Spoon released their debut studio album, Telephono, in 1996. Their next full-length, A Series of Sneaks, was released in 1998 on Elektra Records.

Your teeth shining so white
Light up this sad street in Shibuya tonight
Hot thoughts melting my cool
Is it your motion, signal and cue?
Hot thoughts all in my mind and all of the time
You must be trouble for sure

Hot thoughts all in your mind all of the time
I'll hold it to my rind
Make up your mind, yeah
Oh, you know, I think I, I think all your love is a lie

INXS – The Strangest Party (These Are The Times)

Audioslave – I Am The Highway

The Heptones – Road of Life