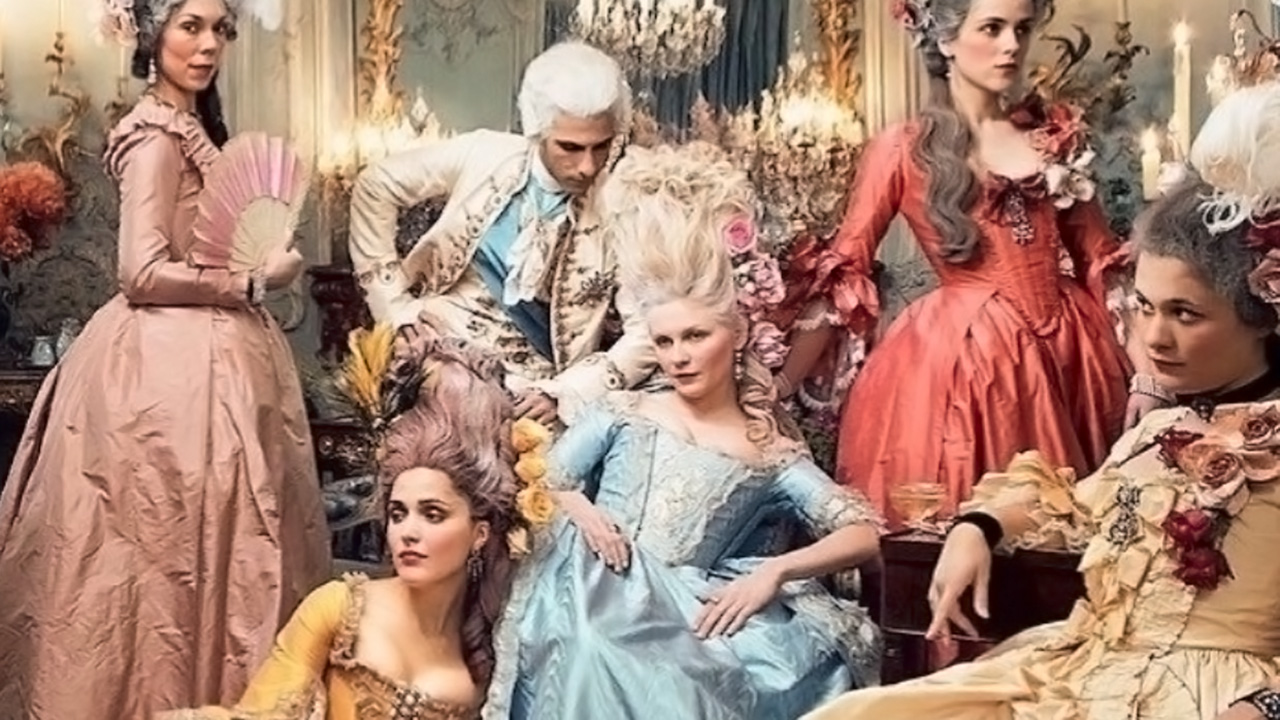 It was released on October 10, 2006, by Verve Forecast Records and Polydor Records. The soundtrack is composed heavily of atmospheric guitar-based rock music and electronic music, a trend established in previous Coppola films such as Lost in Translation and The Virgin Suicides, which were also produced by music director Brian Reitzell.

While the film itself is set in 18th-century France, the bulk of the soundtrack consists of 1980s new wave and post-punk artists such as Siouxsie and the Banshees, New Order, The Cure, and Bow Wow Wow. The soundtrack also contains several period baroque pieces, including works by Antonio Vivaldi, Jean-Philippe Rameau, and Domenico Scarlatti.

The limited-edition vinyl version has album art by Elizabeth Peyton. Roger Neill served as a historic music consultant on the film.

The Radio Dept. is a Swedish dream pop band from Lund.

In 1995 schoolmates Elin Almered and Johan Duncanson started a band which they named after a gas-station-turned-radio-repair-shop called "Radioavdelningen" (Swedish for The Radio Department). However, Almered and Duncanson soon stopped playing music together, putting the outfit on hiatus.

Three years later, in 1998, Duncanson started making music again but now with Martin Larsson and they decided to adopt the same name. In 2001, Larsson's then girlfriend Lisa Carlberg joined the group on bass, followed by Per Blomgren on drums and Daniel Tjäder on keyboards.

Why are you asking me this?
Can't you see I'm trying?
I don't like it like this
No I think I'm dying

I can't calm down at all
Panic is what panic feels like
Can't we just stay silent?
Speaking now seems far too violent

Why are you asking me this?
Can't you see I'm trying?
I don't like it like this
No I think I'm dying